The song has been composed by Pablo Cebrián, Conchita and Luis Ramiro will be featuring in Pastora Soler’s upcoming new album ‘Sentir‘.

The official music video of ‘Mi Luz‘ has been filmed in Madrid under the direction of Francis Viñolo, Pastora Soler’s husband. 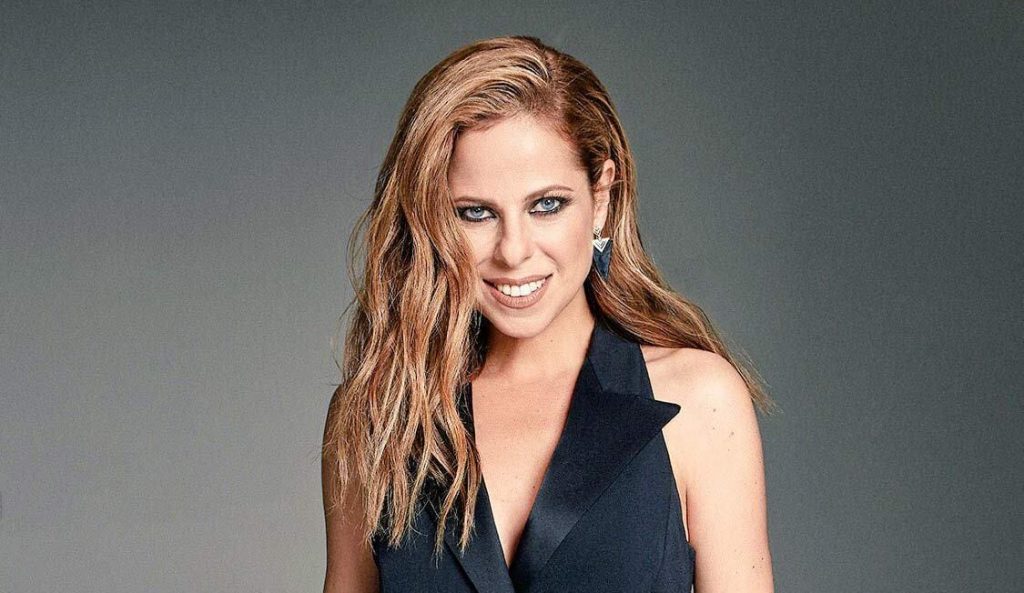 Pastora Soler is amongst Spain’s most sought after artists today having released numerous albums and singles. She represented Spain at the 2012 Eurovision Song Contest in Baku with her epic entry ‘Quedate conmigo‘, achieving a 10th place in the Grand Final.

Blas was set to represent Spain at the 2020 Eurovision Song Contest with his entry ‘Universo‘.