‘When I’m sad… I am unreasonable…..Just like a little kid, mad at the world…When I’m alone, I am defenseless….Just like the boy I was, afraid in the dark’……..these lyrics will be sung by Jeangu Macrooy’s lips in Rotterdam this May. After celebrating their 5th Eurovision victory last year, the Netherlands are desirous of a second consecutive strong result. This time, on home ground! 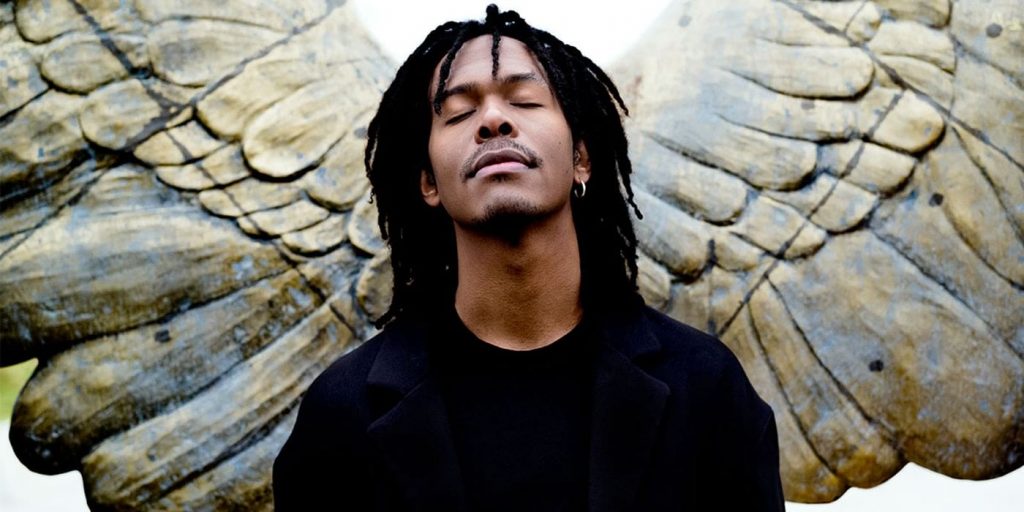 The Dutch national broadcaster and host broadcaster of this year’s Eurovision, AVROTROS, had announced that everything is set for the release of their 2020 Eurovision entry today. Τhis year the Netherlands has opted for another up close and personal ballad.

Jeangu Macrooy will defending the host nation at the Eurovision Song Contest in Rotterdam with ‘Grow‘.

The story behind the song

The song is about growing up and realizing that there’s no such thing as a clear cut path to happiness. But it’s also about accepting the fact that life is a series of highs and lows, which ultimately makes us grow as humans.

In the autobiographical Grow, Jeangu Macrooy opens his heart and mind up to the world around him. This is his personal story about getting older and his quest to find himself. As he himself says : “The more I learn, the less I know”- there is no instruction manual for life. By being open and honest about the good and bad moments in your life, you make progress and arrive closer to who you really are.

Emotions, good and bad, are a universal language. I hope this song makes people feel a little less lonely in their search for happiness. I think that openness and honesty about how we really feel will ultimately bring us closer. I believe in the power music has to bring people together. It’s the reason I do what I do.

Together with his creative team, made up of Hans Pannecoucke (director), Marco Driessen (lighting) and Perquisite (creative supervisor), Jeangu Macrooy will be working with AVROTROS during the coming period to perfect his performance.

Jeangu Macrooy was born in Paramaribo, Suriname, in 1993. He started playing the guitar at the age of thirteen along with his twin brother. He moved to the Netherlands in 2014 and started singing professionally with Unexpected Records, rosing to fame from the very beginning.

Jeangu has published two albums and has been touring clubs with several sold-out shows. He affirms to be “indescribably honoured” to be representing his country in Rotterdam.

The Netherlands in Eurovision

The Netherlands were one of Eurovision’s 7 founding members, as they took part in the very first edition of the contest, in 1956. Their long run in the competition has been marked by 5 trophies, 5 more places in the Top 5 and 4 last places.

Last year, the country of Central Europe chose internally the young singer and musician Duncan Laurence to fly their flag in Tel Aviv, with his sensational ballad Arcade. Immediately after the song’s release, it was evident that nothing could stop it from reaching the top of Europe. Confirming all predictions, Duncan took the trophy home, 44 whole years after their last victory in 1975.

Since they are this year’s host country, the Netherlands will be one of this year’s automatic qualifiers for the Grand Final on 16 May.