UA:PBC and STB have unveiled the 2020 Vidbir Semi-final allocation and running order. A total of sixteen acts will battle for the golden ticket to Rotterdam at the 2020 Ukrainian national selection- Vidbir.

Ukraine will be returning to the competition this year after a year’s absence. Preparations for Vidbir 2020 have kicked off in the country.

The Ukrainian national selection will consist of three live shows (2 Semi-finals and a Grand Final ) scheduled to be held in February.

Andrei Danilko (Verka Serduchka), Tina Karol (Ukraine 2006) and Vitaliy Drozdov will be the members of the special jury. The 2020 Ukrainian Eurovision entry and act will be determined via a combined jury/public voting deliberation.

The 2020 Ukrainian Eurovision entry and act will be selected on  Saturday 22 February in Kyiv. All three live shows will be broadcast live on UA:PBC 1 and STB 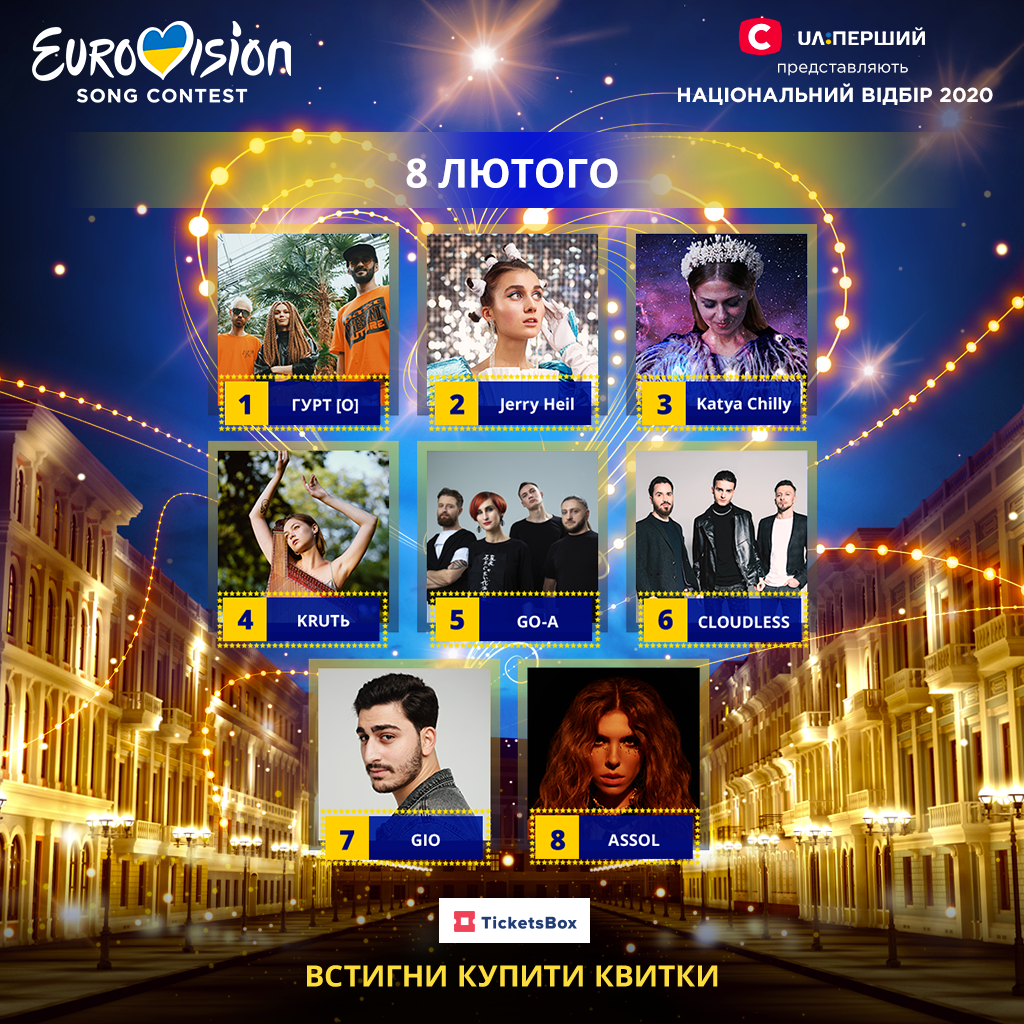 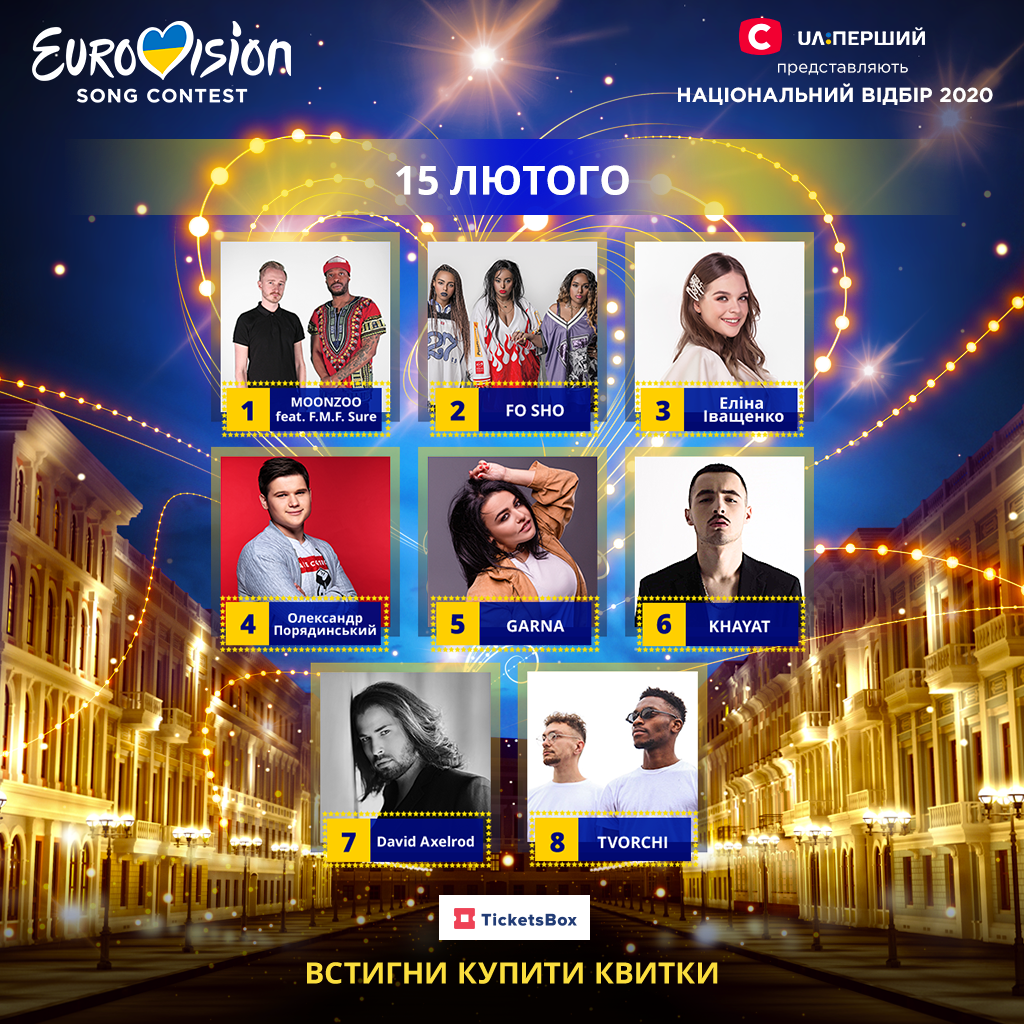 Ukraine is one of the most successful countries in the Eurovision Song Contest and has so far not missed out competing in the Grand Final. The Eastern European nation has competed in Europe’s favourite television show every year since its debut with the exception of 2015 and 2019 when the country withdrew from the competition.