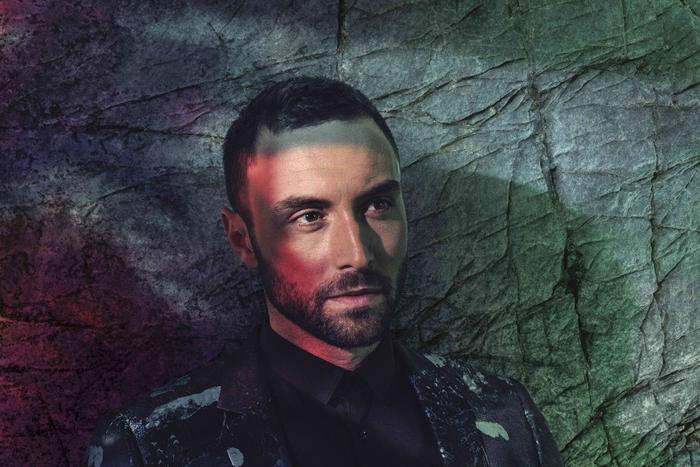 The 2015 Swedish Eurovision winner Mans Zelmerlow will be flying down under in order to grace the upcoming Australian national final where he’ll be treating Aussie fans with the best of melodic voice and music.

Mans will be also part of the Eurovision: Australia Decides special jury, where he’ll be joined by none other than Mr. Jon Ola Sand (ESC Executive Supervisor) and Kate-Miller Heidke (Australia 2019).

Dami Im (Australia 2016) and Kate Miller Heidke (Australia 2019) will be also performing during the show. The 2020 Australian national final is scheduled to be held on the Gold Coast on Saturday 8 February with a total of ten acts will be battling for the golden ticket to Rotterdam.

The show will be hosted by Joel Creasy and Myf Warhurst.

I’m so excited to come back to my favourite country to perform, and to be a guest judge on the National Eurovision selection show!

Australia has sent great songs ever since they joined the Eurovision Song Contest and I think 2020 could be THE year.

I might sing a line or two from my winning song from 2015 and from my newest single, Walk with Me, featuring the wonderful Dami Im. Can’t wait to see you all!

I’m very happy to be Down Under and a part of Australia Decides this year.

Since first taking part in 2015, SBS has made a huge contribution to the success of the Eurovision Song Contest.

We’re thrilled to welcome Måns and Jon Ola to Australia for our national selection show.

Normally, Australia heads to Europe, but in February Europe is coming to Australia! Måns is one of the all-time Eurovision greats and fans are in for a real treat.

And it’s with a mix of sadness and excitement that we welcome Jon Ola to our shores as his stewardship of Eurovision approaches the end.

Since 2010 he has overseen a phenomenal period of change and growth in the contest, and all of us here at SBS and around Australia will be forever thankful that we were invited to the party!.

Hej Hej, welcome Måns! He was a game changer at Eurovision when he won in 2015 and it will be like a Eurovision masterclass for our artists and audience to see him performing on the Gold Coast.

It’s a dream come true for Dami Im to release a song with Måns, and their duet on the night will be one of the highlights of the show.

We also look forward to hosting Jon Ola Sand at Australia Decides – he’s been a great advocate for Australia’s involvement in Eurovision over the past decade.