NPO, the Dutch national broadcaster, has unveiled one of the biggest mysteries surrounding the upcoming Eurovision edition in Rotterdam! Ladies and gentlemen habemus hosts!

The Dutch have opted for 3 hosts!  Edsilia Rombley, Jan Smit and Chantal Janzen  will have the grand honour of hosting the forthcoming Eurovision Song Contest 2020 in Rotterdam.

When deciding on hosts, we first and foremost chose 3 people with a great deal of stage experience. They also happen to have started their career as singers.

Chantal Janzen is simply one of the Netherlands’ most talented presenters in TV entertainment. While the Eurovision Song Contest is a distinctly public broadcaster format, we chose to open up to talent from outside the public broadcaster and focus on showing Europe the best our country has to offer.

With Jan Smit, we choose an internationally experienced artist and presenter who has shown to be a great ambassador for the Eurovision Song Contest over the past 9 years, commenting the shows next to Cornald Maas.

Jan has also been a solid member of the selection committee, which is responsible for picking the Dutch entry. Jan is a great guy, authentic and keeps his head cool during live shows — exactly the qualities we need to achieve a personal interaction with the artists at the upcoming Eurovision Song Contest. 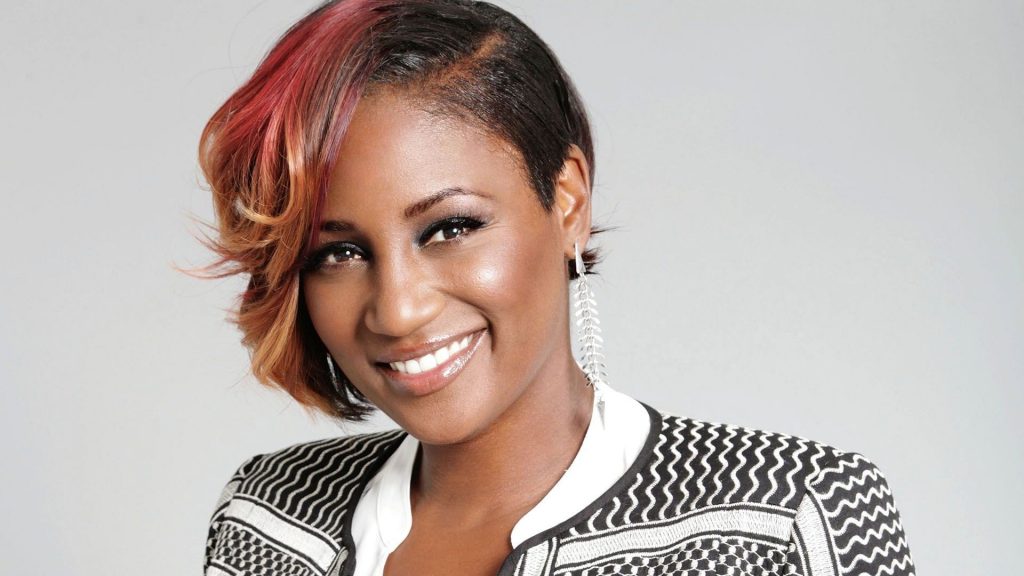 The clock is ticking….

Rotterdam is very pleased to host Europe’s favorite television show for the very first time in the history of the Eurovision Song Contest. The Netherlands is all set to welcome the Eurovision bandwagon for the fifth time, having hosted the event twice before in The Hague ( 1976, 1980) and once in Amsterdam ( 1970) and Hilversum (1958).

The clock is ticking as the countdown to the upcoming Eurovision edition has kicked off with circa 40 nations Opening Up to Rotterdam!

NPO and the Netherlands are gearing up in full steam to host the 2020 Eurovision Song Contest. Both the City of  Rotterdam and the Dutch national broadcaster are working round the clock in order to showcase an extraordinary dazzling show next May.