Never stop rising like a phoenix! Eurovision 2014 winner and Austrian idol Conchita Wurst is still flying high five years after her triumph on stage in Copenhagen. After transforming her performing character from Conchita Wurst to Wurst, the next step will bring her to neighboring Germany.

It is about to become one of the most sensational shows of the new season on German television. As announced by German channel ProSieben, “Queen of Drags” will air next winter. And yes, it will be a blast. Germany’s best Drag queens will compete to become the Queen of Drags. The jury? Big names: Tokio Hotel leader Bill Kaulitz, the international top model Heidi Klum and our beloved Conchita Wurst. They will pick a winner among 10 contestants according to four factors: changeability, charisma, the perfect stage show and glamour.

“Really looking forward to it”

Conchita declared her satisfaction as she accepted to be part of the jury. “Drag is a very diverse form of expression and the artists behind it have depth and much more to offer than just dazzling clothes, wigs and make-up”, she admitted to ProSieben. We can’t wait!

After co-hosting the following contest in Vienna, Conchita has become one of the most prominent Eurovision figures of the recent past. Recently, the artist presented an evolution of her character, becoming simply WURST, and performing as a male-androginous singer. 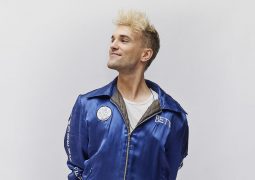 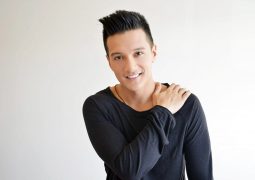 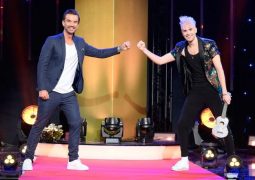