After fourteen exciting shows, Operación Triunfo 2018 concluded tonight with its Grand Finale, the five finalists battled for the coveted prize. Famous was crowned as the winner of the popular talent show. 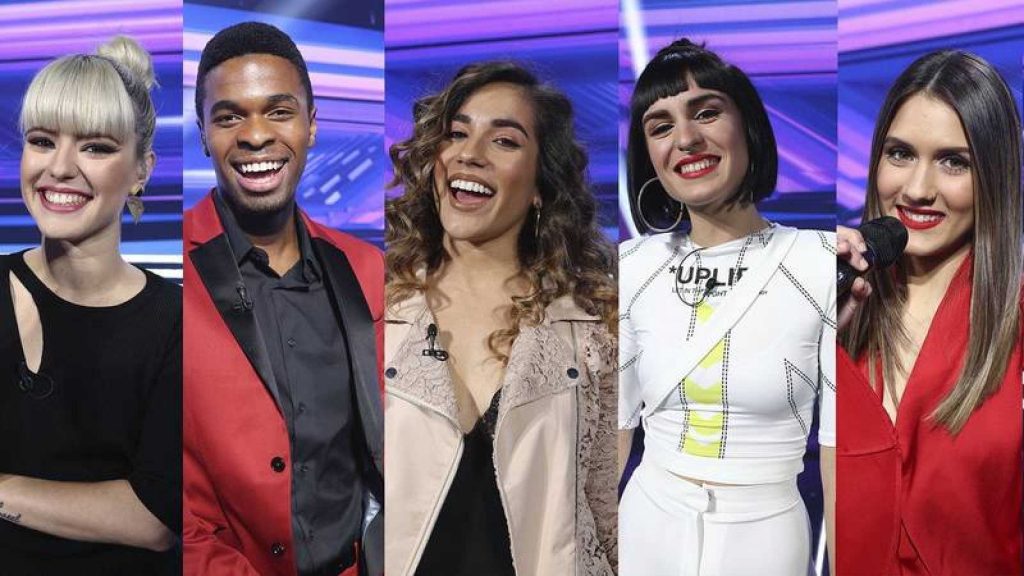 Sabela, Famous, Alba, Natalia and Julia fought for the grand prix during tonight’s show. Each act performed his/her own respective entry during the first part of the show.

After the first round of voting the top three acts: Famous, Natalia, Alba proceeded to the Superfinal where they performed their respective debut entries. Sabela placed 4th whilst Julia placed 5th.

After the second round voting Famous won the Superfinal and was crowned the winner of OT 2018.

Rozalen, Amaia (Spain 2018), David Otero and Pablo Alboran graceed the stage and performed during the show. The gala was hosted by Roberto Leal.

All  16 OT 2018 hopefuls got the chance to meet and perform together during tonight’s show. A special OT 2018 Christmas gala will be aired next week where the 16 hopefuls will perform together. Four of the OT 2017 finalists will grace the stage during the Christmas special.

Alfred & Amaia were selected to represent Spain at the 2018 Eurovision Song Contest in Lisbon with their entry Tu canción.

The 2019 Spanish Eurovision entry and act will also be determined via Operacion Triunfo during a special televised show in January.