Get your dancing shoes out and get ready to party until the late hours of the morning in the Euroclub!  The venue for the 2018 Euroclub has been unveiled.

The Euroclub will be housed in Lisbon at the Ministerium Club. 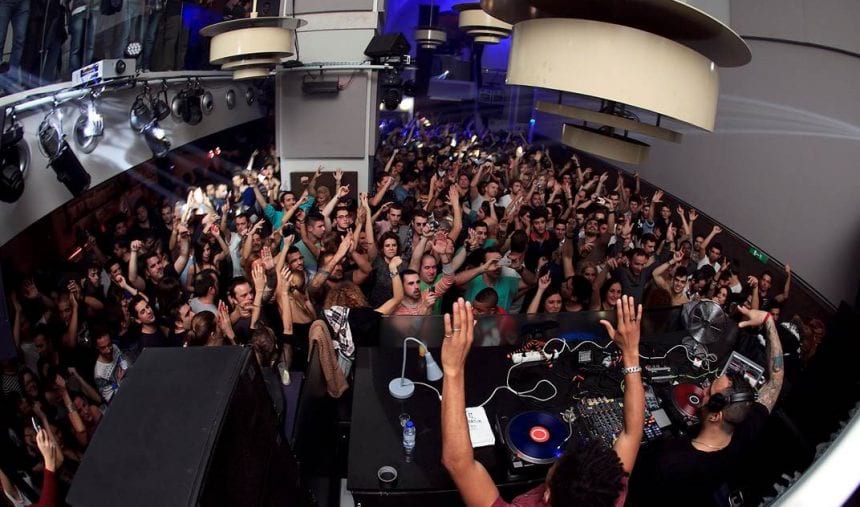 The 2018 Euroclub will be housed at Ministerium Club, one of Lisbon’s most trendiest night clubs. The club is located in the heart of the city, namely at at Terreiro do Paço (Praça do Comerçio), and just a stone throw away from the Eurovision Village.

Ministerium Club opened its doors in December 2012 in facilities previously occupied by the Portuguese Ministry of Finance. It has since become one of the main references in Lisbon for house & techno, hosting weekly events with names from the forefront of electronic music alongside underground local talent.

Artists, accredited media and press, accredited fans and delegations will be able to party and unwind at the Euroclub after a hard day’s work schedule and dance away to the early hours of the morning. Lisbon is all set to party Eurovision style come May!