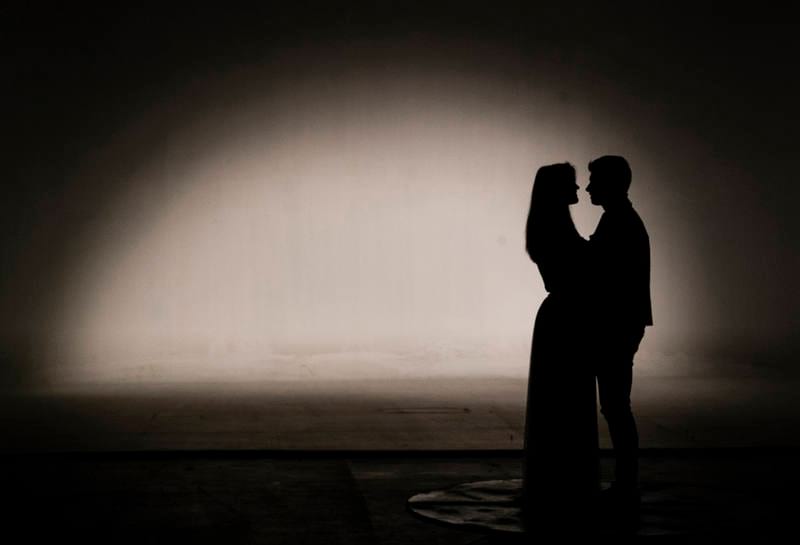 The 2018 Spanish Eurovision hopefuls showcase the freshness of their love in the video. The concept of the video clip is about first love, showcasing the freshness and innocence of young lovers, the first encounters of a couple.

This is the first time that the Spanish duo have recorded a music video and the video clip’s producer wanted the viewers to feeel the love of the young couple. 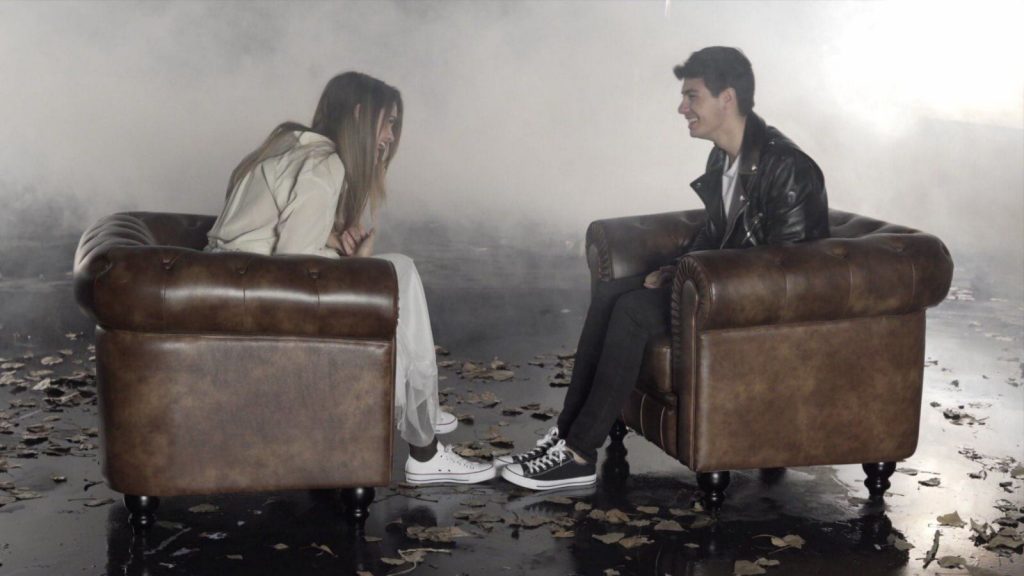 The video clip has been directed by Gus Carballo whilst the 2018 Spanish Eurovision entry has been composed by Raul Gomez.

Spain set to compete in the Grand Final of the 2018 Eurovision Song Contest on 12 May in Lisbon.