It seems that the Russian artist selection for the 2018 Eurovision Song Contest has concluded. Singer Julia Samoylova, who was going to represent the nation at last year’s contest in Kyiv has stated on her official Instagram account that she is all set to fly to Lisbon next May. 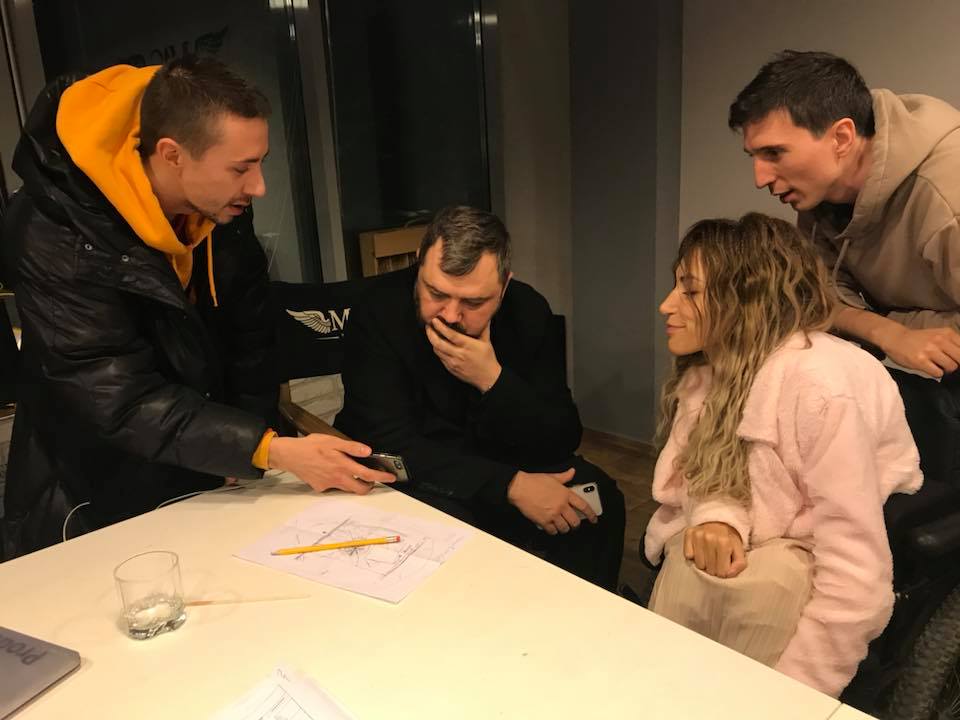 Is she getting back?

Despite an official confirmation from Russia’s national broadcaster Channel One having NOT been made yet, the artist has said that her 2018 Eurovision entry has already been selected, whilst she is currently working on her staging. Nevertheless, rumours and gossips are sure that will go on fire amongst the Eurofans, after her statements.

So the preparation for Eurovision has begun! Finally! 🎤 We met our team with the production director Alexei Golubev, discussed the forthcoming participation. The song has already been selected, so we are working!

The event that cοsted her Eurovision appearance

Julia Samoylova was initially selected to be the Russian hopeful in 2017, with the song Flame is burning, released in March 2017. However, she was imposed a 3-year travel ban to the country from the Ukrainian authorities, as she had entered Crimea via Russia in 2015. Although the EBU had offered Channel One a number of alternative solutions regarding their 2017 participation, the country eventually decided to completely withdraw from the contest.

Below you may enjoy again her proposed 2017 Eurovision entry:

Τhe unprecedented event caused many reactions within the EBU, which subsequently introduced a brand new rule; all delegations have to ensure that the all their members do not face restrictions on entering the Eurovision host country from 2018 onwards.

Following Russia’s withdrawal from the competition in 2017, there were informal statements that Julia Samoylova would be the Russian representative at the next Eurovision Song Contest, wherever it’s taking place. Now this information seems to come true. What do you think?

Stay tuned on ESCToday for the official announcements regarding Russia’s participation in Lisbon!