For the first time, France Télévisions will broadcast both semifinals of the Eurovision Song Contest.

Since the two semifinals-system was introduced back in 2008, France has broadcasted only one semifinal – the one they had to vote in. The broadcast was transmitted on France 4, which is dedicated for entertainment as well as on the overseas channel France Ô.

Next year, both semifinals of the Eurovision Song Contest will be broadcasted on France 4, giving a wider exposure to the contest among the French audience.

“I would have liked it to be the case already in 2015”, said Nathalie André, Director of Entertainment at France 2.

Nathalie has also revealed that France Télévisions has received no less than 280 songs, one of them will be chosen internally for representing France in the Eurovision Song Contest 2016.

Stay tuned to ESCToday.com for more news regarding France in the Eurovision Song Contest 2016. 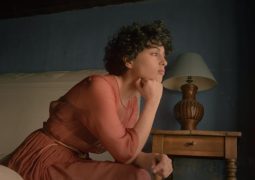 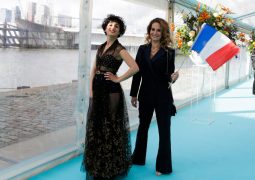 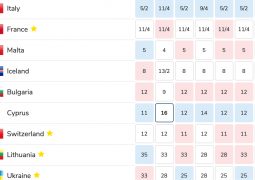