RTVA, the Andorran national broadcaster has confirmed to ESCToday that Andorra will not return to the Eurovision Song Contest next year in Stockholm.

The last time we saw Andorra on the Eurovision stage was in 2009 when Susanne Georgi flew the Andorran flag in Moscow with her entry La teva decisio.

The 2016 Eurovision Song Contest is scheduled to be held on 10, 12 and 14 of May at the Globe Arena in Stockholm, Sweden.

Stay tuned to ESCToday for the latest news on Andorra and the 2016 Eurovision Song Contest. 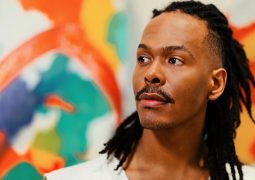