Lena Meyer-Landrut, better known by her stage name Lena, is back! The singer who won the Eurovision Song Contest for Germany in 2010 and represented the country once more in 2011, just premiered her brand new single called ‘Traffic lights’. It is the first taste of her new album Crystal Sky that will be released in May this year.

Ever since the Eurovision Song Contest in 2010, Lena is quite a popular music star in her home country. After her participations and first two albums, she returned in 2012 with the album Stardust. The first single with the same name became a big hit in Germany. The singer took some time off to record new music and find her direction musically and she seems to have found it with the new song Traffic lights. Stylistically, the track sounds a bit more electronic than her previous material. She seems influenced by British pop star Ellie Goulding, who wrote two tracks for Lena’s previous albums (Not following on My cassette player and Who’d want to find love for Good news).

A few months ago Lena already announced that she will be releasing a new album in May 2015, called Crystal sky. The single Traffic lights will be released on 1 May 2015, but already premiered on German radio on 11 March. For the new album Lena worked with quite a few international producers and recorded in studios all around the world. There is no news yet on a video for the new song.

Lena gained fame in Germany when she participated in the German preselection for the Eurovision Song Contest in 2010. She went on to win it with the track Satellite and represented her country in Eurovision. In the end she won the whole thing and brought the contest to Düsseldorf. She decided to participate again in her home country with the song Taken by a stranger, reaching a 10th place.

Because the song is not out yet on YouTube and only premiered on German radio, listen to a preview here:

Stay tuned to Esctoday.com for more news about Lena and Germany in the Eurovision Song Contest. 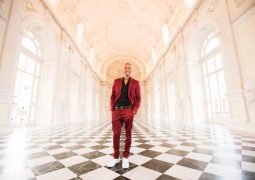 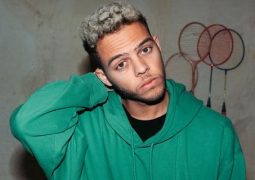 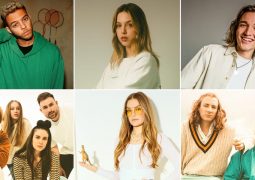