Freaky Fortune and Riskykidd have released a summer nostalgia mix of their Eurovision Song Contest 2014 entry Rise up.

The acoustic version of the song has been released ahead of Greece’s participation in the contest, where they’ll be performing 13th in the second semi-final. You can see the new mix of the song below.

In an exclusive interview with ESCToday.com, Freaky Fortune revealed that their staging in May will be ‘demanding’ and they will be aiming to convey the message of their song by visualising ‘Rise up’ when they take to the stage.

Greece made their debut at the Eurovision Song Contest 1974 with their best result, and only win, coming in 2005 when Helena Paparizou won with her entry My number one.

The country has a 100% record of qualifying from the semi-finals, and they’ve made the top ten in the final in nine of the last ten editions of the Eurovision Song Contest.

Stay tuned to ESCToday.com for all the latest news from Greece and the Eurovision Song Contest. 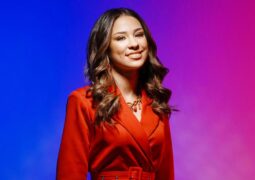 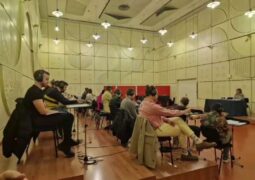 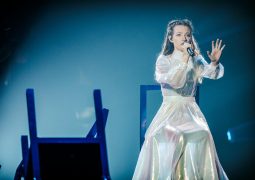 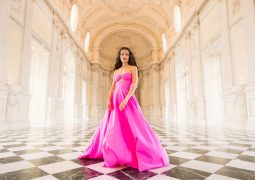