Today, RTP, the Portuguese national broadcaster, has released the names of the ten acts that will compete to represent Portugal at the Eurovision Song Contest 2014.

RTP has already named the ten composers that were invited to enter songs into the national final, as Portugal returns to the contest after missing the 2013 contest because of the broadcaster’s financial situation. You can see the names of the ten contestants and composers below,

The 10 artists, song titles and composers

The ten contestants will perform their entries in the Festival da Canção 2014 semi-final on 8 March with a final taking place a week later on 15 March.

Stay tuned to ESCToday.com for all the latest news from Portugal and the Eurovision Song Contest 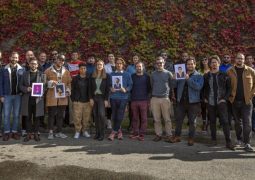 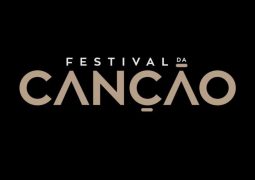 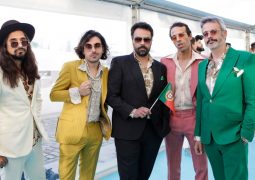