Tonight, the tenth show of Eurovizijos 2014, the national selection process to select Lithuania’s Eurovision Song Contest 2014 entry, aired on LRT, however the show ended without a contestant being eliminated.

LRT, the Lithuanian national broadcaster, has taken the decision to verify the public vote after there were doubts over the validity of the voting.

LRT have announced that they will reveal who has made it to show ten on Monday. One act will be eliminated with the other four progressing to the next show. 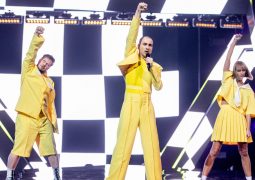 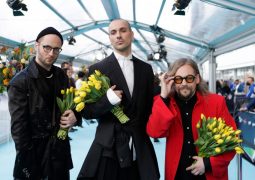 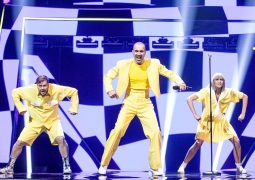