The Albanian press has revealed the names of the hosts for the 2013 Albanian Eurovision national selection. Enkel Demi and Diellza Kolgeci will host the 52nd edition of Festivali i Këngës.

The Albanian daily newspaper Balkanweb has revealed the names of Festivali i Kënges hosts. Enkel Demi and Diellza Kolgeci  will have the honor to host all three live shows of the 52nd edition of the Albanian national music festival.

Enkel Demi is a well-known journalist and host. Enkel hosted last years edition of Festivali i Këngs with Floriana Garo.
Diellza Kolgeci is going to accompany Enkel on the Festivali i Këngës stage this year. In 1996 Diellza Kolgeci was crowned  Miss Kosovo 1996 and now she is a  popular model and a showbizz diva.

The semi-finals of Festivali i Këngës 52 are scheduled for 26 and 27 December 2013 and the final will take place 28 December in Tirana. The winner of the festival with get the honor to represent Albania at the 2014 Eurovision Song Contest.

Stay tuned to esctoday.com for the latest information on Albania and the Eurovision Song Contest. 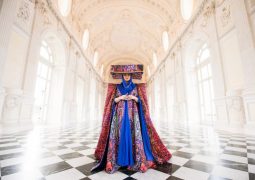 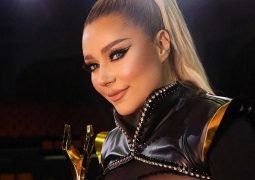 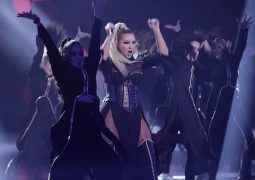