Just a few weeks before they fly the Greek flag on the stage of the 2013 Eurovision Song Contest, Koza Mostra have released their first complete album, Keep Up The Rhythm.

The first year since Koza Mostra were created has been hectic for the seven members of the band. With 130 live gigs in Greece and abroad and many more to come till May, the band had little time to work on the album. They entered the studio in the summer and finished in time for the official presentation yesterday in Thessaloniki.

K.U.T.R. or Keep up the rhythm contains songs in English and Greek and two versions of Alcohol is free, Greece’s 2013 Eurovision entry, the original as well as well as the radio version. The tracklist includes older songs released in 2012 as well as new songs in a mix of ska, punk and traditional Greek and Balkan sounds.

Keep up the rhythm

Live from the presentation in i-jukebox 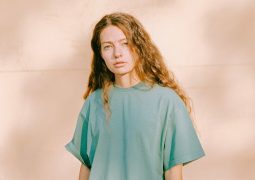 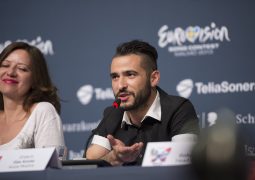