Heilsarmee or  Salvation Army, the winners of the Swiss pre-selection,  will not be allowed to compete in the next Eurovision Song Contest using that name or wearing the traditional Salvation Army uniforms according to the answer of the European Broadcasting Union (EBU) to the Swiss broadcaster.

On 15 December, the Swiss public decided to send  Heilsarmee (Salvation Army) , the Swiss Christian missionary group’s chapter, to represent them in the 2013 Eurovision Song Contest to be held in Malmö, Sweden in May 2013. The band performed in the Swiss final sporting the traditional Salvation Army uniforms. Heilsarmee’s victory immediately triggered speculations that the band’s name and the Christian aims of the organization would create problems due to the fact that the EBU rules do not allow political content in the contest.

The question was posed by the Swiss broadcaster and although the song was found to be in compliance with the rules, the answer was negative regarding the band’s name and outfits: The song You and me corresponds to the regulations of the EBU. Nevertheless, it is clear that from the perspective of the EBU a performance in Malmö will only be possible if the band does not appear in the official uniform of the Salvation Army. In addition, the song may not be filed under the name of ‘Salvation Army’. The EBU Reference Group will review in January whether these changes were implemented accordingly.  states the EBU answer.

The band will be holding a meeting on Tuesday 18 December to decide whether they are willing to comply with the rule and take part under a different name. 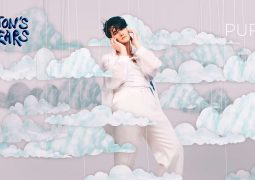 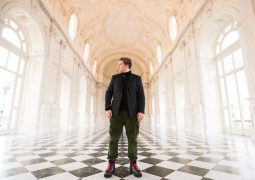 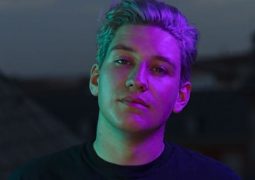