Tonight PBS will announce the 24 semi-finalists for the Malta Eurovision Song Contest. The national final is likely to take place on the last weekend of January. Amongst the artists in contention there are William Mangion (1993), Miriam Christine Warner (1996), Fabrizio Faniello (2001 & 2006) and winner of the 2008 Swedish Idol Kevin Borg.

Earlier this month 69 entries qualified to the second phase. The 69 songs will be shortlisted again to 24 songs and will be announced one by one during a prime time show tonight on PBS. The 24 entries will compete in a semi-final show expected to take place on the eve of the final show. 16 entries will compete in the final where the Maltese hopeful will get selected through a mixture of jury and public vote.

esctoday.com will cover the announcement live so stay tuned! Last year, Kurt Calleja represented Malta in the 2012 Eurovision Song Contest, with the song This is the night. He made it to the finals but couldn’t finish better than 21. 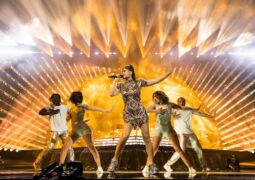 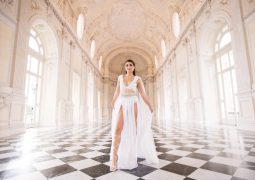 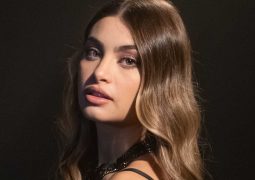