Esctoday can reveal that IBA is planning to air the  2013 Kdam Eurovision shows at the end of February / beginning of March 2013. IBA will be opening the competition to all singers and artists who wish to compete, hence they will be able to submit their entries to the national broadcaster. IBA is currently working on the format of the show. A total of  of 4 shows will be aired (3 semifinals and 1 final). 10 songs will compete in each semfinal, the top 3 songs from each semifinal will qualify for the final. A total of 9 songs will compete in the final and 10th song will be selected by the viewers from the 21 songs that didn’t qualify, A Second Chance selection. Hence 10 acts will compete in their quest to win the golden ticket to Malmo.

Israel debuted at the Eurovision Song Contest in 1973 with Ilanit and has won the competion 3 times (1977 with Yizhar Cohen and Alpha Beta, 1979 with Gali Atari and Milk & Honey, and in 1998 with Dana International). Israel has hosted the event twice in 1979, 1999 in Jerusalem. 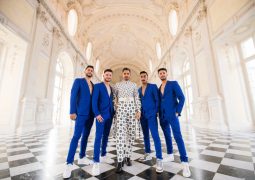 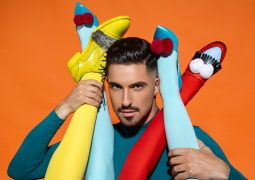 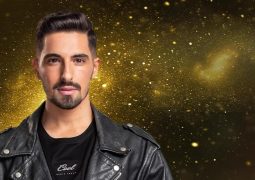 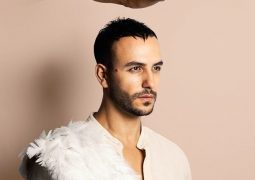