Malu is among Spain’s sought after artists, enjoying great fame and recognition. Currently the Spanish artist is working in the Spanish version of  The Voice ( La Voz)  as a coach, the show is aired on private Spanish television channel Telecinco.

The Top 12 finalists in the poll: 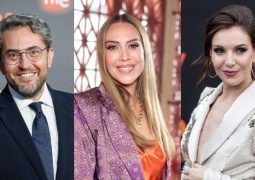 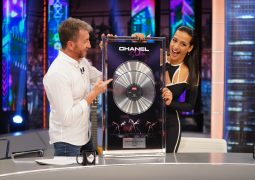 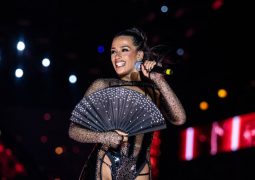