Stay tuned to Esctoday.com for more information regarding the 2013 Irish Eurovision Song Selection. 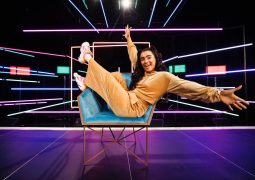 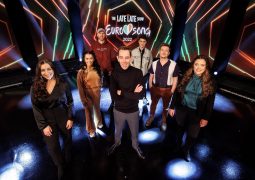 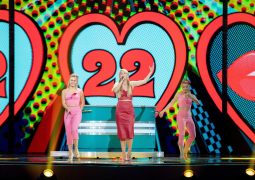 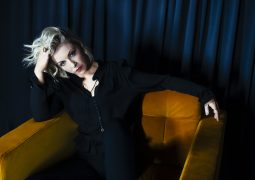