Mr. Peter Kuipers the director of  TROS, is very pleased with the outcome of negotiations with Anouk and went on to say There has been a lot of fuss about the potential participation of Anouk. Both the fans and Dutch music industry have agreed: Anouk has to go to the Eurovision Song Contest. We decided to listen to these advices, as we’re a public broadcaster. We’re very happy with the positive outcome.
TROS have also said that there won’t be any preliminaries, and that they expect to release  Anouk’s song for Malmö by the end of February.
Earlier today Anouk confirmed through a video on her Facebook page that she will represent The Netherlands at the 2013 Eurovision Song Contest in Malmö  next May. The Dutch singer went on to say:  This week I had a meeting with TROS and things went very well. I slept over it for a night, but this morning I woke up and thought: ‘I’m going to do it’, I think it will be loads of fun!
Stay tuned to Esctoday.com for the latest news on Anouk and her participation at the 2013 Eurovision Song Contest!
Source: TROS
Watch Anouk perform What have you done below
ESCToday is growing and always looks for new members to join our team! Feel free to drop us a line if you're interested! Use the Contact Us page or send us an email at [email protected]! 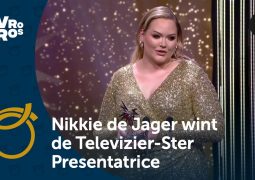 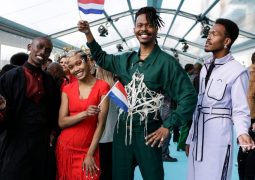 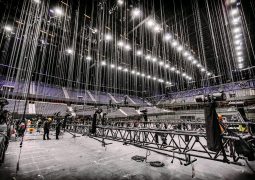