We have some very sad news from Italy, the iconic Italian superstar and tv host Raffaella Carra has passed away today aged 78.

Raffaella Cara was born in Bologna in 1943 and was one of the most famous Italian singers and tv hosts having worked on various tv shows.movies and events both in Italy and Spain. Her fame crossed the pond and reached lands far and away.

Raffaella was a household name in Spain in the 1970’s and 1980’s hosting numerous tv and musical shows. Her songs became massive hits across the continent.She gained much fame, name, glory and recognition both in Italy and Europe thanks to her charisma and energetic performances. 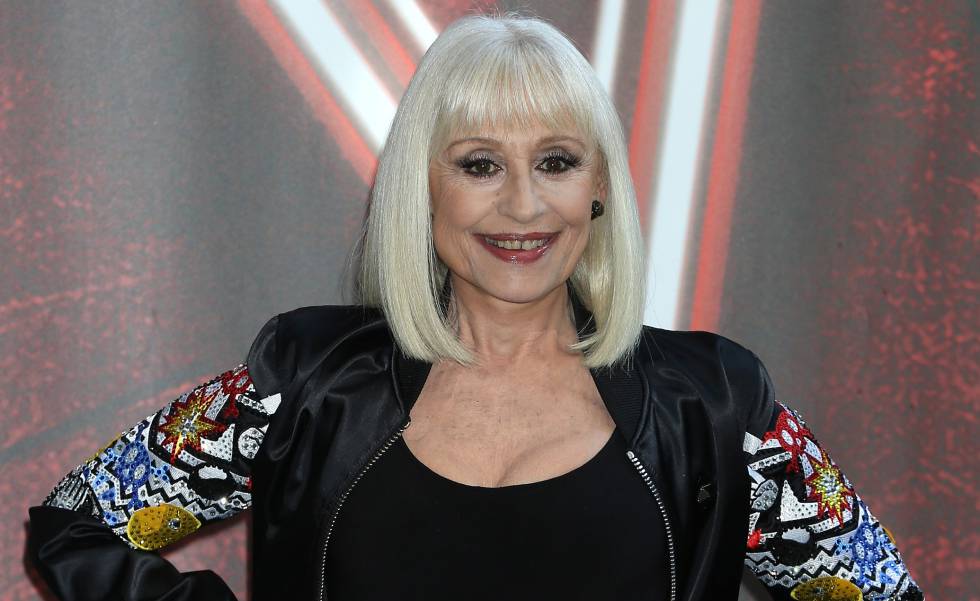 Carra was touted to be one of the Eurovision 2022 hosts in Italy next year. She spoke fluent Italian, English and Spanish. She was also a big Gay Icon enjoying much popularity amongst the LGBTQI community both in Italy and Europe.

ESCToday would like to convey its sincere condelences to Raffaella Carra’s family and friends in these pressing times.

We will always miss you Raffaella. RIP.