The 2021 Spanish Eurovision hopeful, Blas Canto, has premiered the official music video of his Eurovision entry ‘Voy A Quedarme’.

TVE has premiered the official music video of the 2021 Spanish Eurovision entry ‘Voy A Quedarme‘ today. The music video has been produced  and directed by Alicia del Viso and showcases the story behind Blas’ ESC 2021 entry. You can watch the music video here.

The 2021 Spanish Eurovision entry was determined via a 100% public deliberation during a televised show last month. 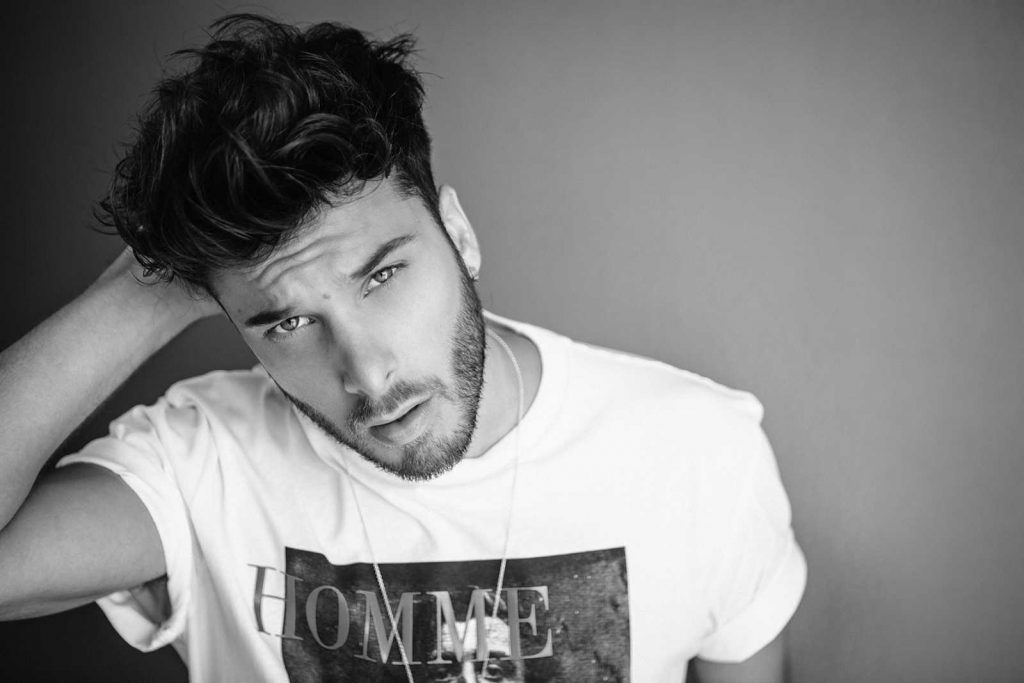