Ciao Europe! We’re heading to Italy tonight, namely to Sanremo where the Grand Finale of the 2021 Sanremo Song Festival is to take place. RAI, the Italian national broadcaster, will once again select its Eurovision hopeful via the internationally acclaimed Italian song contest. The winner of tonight’s competition will be offered the golden ticket to the 2021 Eurovision Song Contest.

Italy will be fifth BIG 5 country to determine its Eurovision 2021 hopeful following France, Spain, Germany and the United Kingdom.

You can watch the 2021 Sanremo Song Festival’s Grand Finale  from 21:00 CET on the following channels: 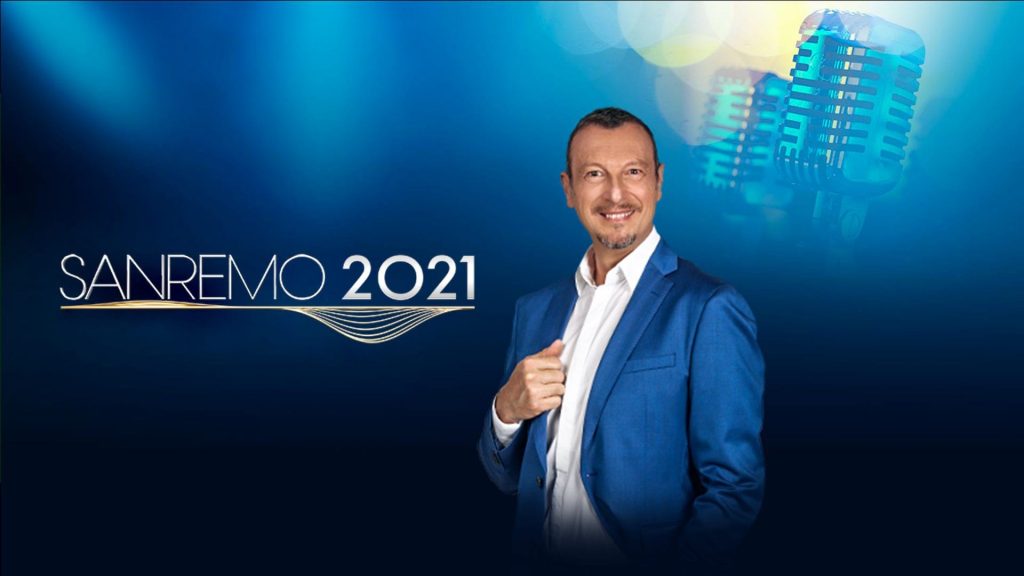 The Grand Finale of the 2021 Festival di Sanremo will be held tonight at the Ariston Theatre in Sanremo and will be hosted by Amadeus.

The 26 Campioni candidates will fight for the coveted Sanremo trophy during tonight’s show. The 2021 Sanremo winner will be determined via a combined televoting/press jury/expert jury deliberation.

The winner will be elgible to represent Italy at the 2021 Eurovision Song Contest, if he/she declines the invite it will be entirely upon RAI’s discretion to deliberate the 2021 Italian Eurovision hopeful.

In 2020 Diodato was set to represent Italy at the Eurovision Song Contest in Rotterdam with his entry ‘Fai Rumore‘,  but the event was cancelled due to the coronavirus global outbreak.