Guten abend, Europe this is Hamburg calling! We will be travelling to Germany this evening for Jendrik’s Eurovision 2021 song premiere- Unser Lied für Rotterdam.

We will be listening to the 2021 German Eurovision entry for the very first time today. Jendrik will release the official music video of his Eurovision song this evening.

You can watch Unser Lied für Rotterdam- Song Premiere  at 17:50 CET and 19:56 CET via the following channels: 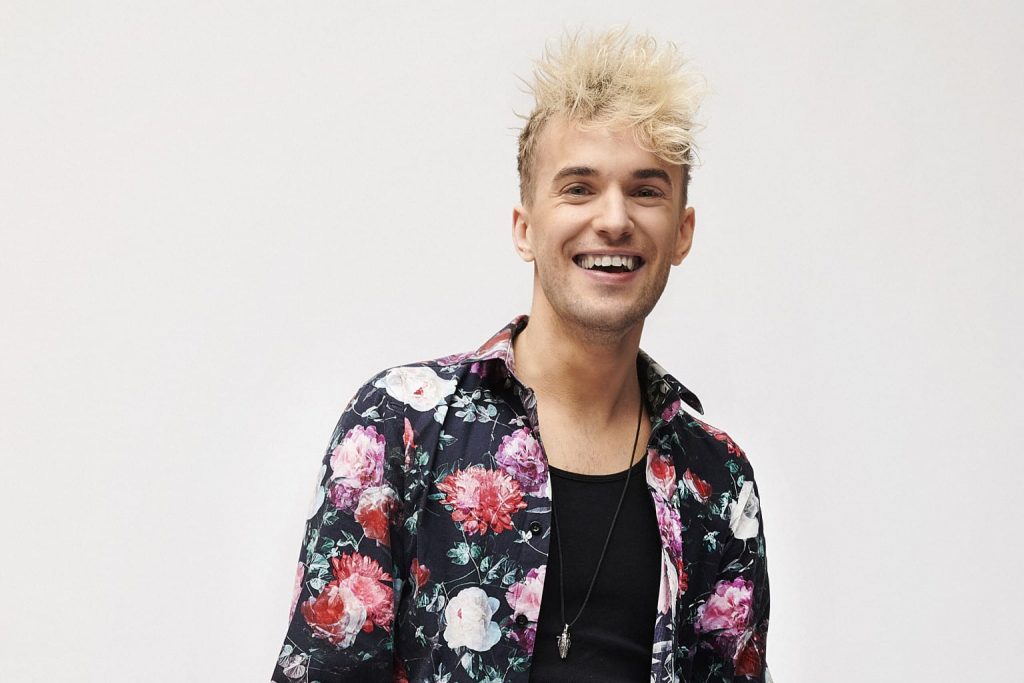