We are travelling to Ljubljana tonight for EMA 2021 where Ana Soklic’s Eurovision 2021 will be officially premiered. 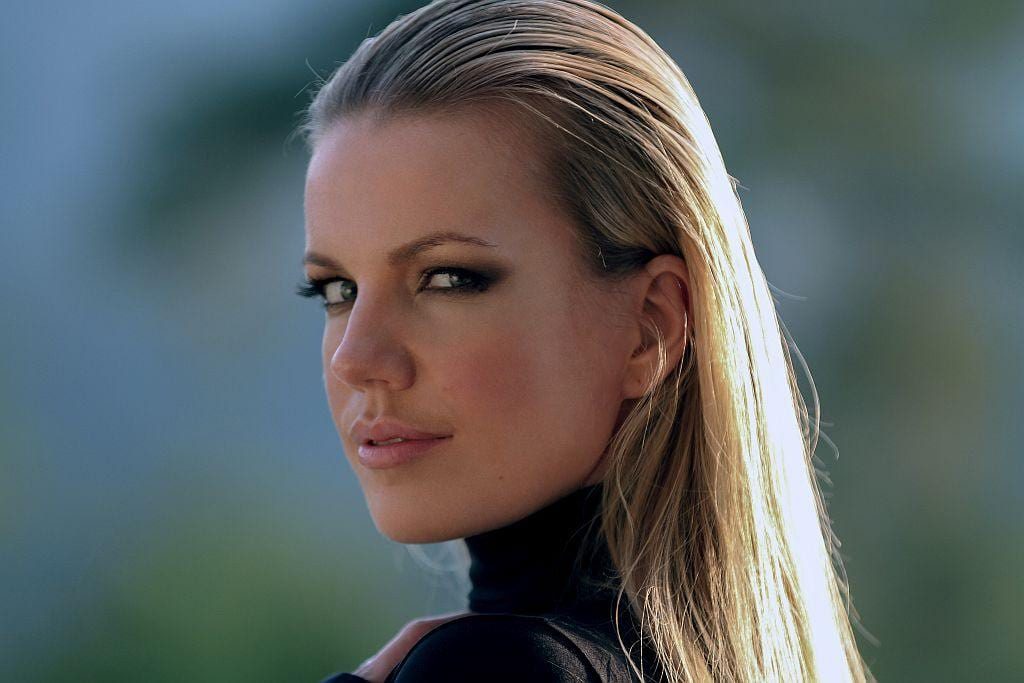 Ana Soklic is set to release her 2021 Eurovision entry tonight during  EMA 2021. The show will be hosted by Lea Sirk and Nejc Šmit.

EMA 2021 will be dedicated to the 60th anniversary of Slovenia’s participation at our beloved contest, including its participation within the former Yugoslavia.

Ana Soklič will premiere her 2021 Eurovision during the show.

Slovenia debuted at the Eurovision Song Contest in 1993 with 1X Band and is yet to win the competition. The country’s best result in the contest is a 7th placing, achieved  in 1995 (Darja Svajger) and 2001 (Nusa Derenda).

Slovenia has competed 25 times in the contest since their debut in 1993, the country has partaken in the competition religiously every year with the exception of 1994 and 2000 when the nation was forced to stay out of the event due to the relegation rules of the contest back then.

Ana Soklič was set to represent Slovenia at Eurovision 2020 with her entry Voda. She will be representing Slovenia at the 2021 Eurovision edition in Rotterdam this year.