TVE, the Spanish national broadcaster, has confirmed the names of the special guests and hosts at the forthcoming Spanish Eurovision Song Selection Show- Destino Eurovision.

Spain will be holding a special show in order to determine Blas Canto’s Eurovision entry. The show will be hosted by Tony Aguilar and Julia Varela (Spanish Eurovision commentators) and will be held on Saturday 20 February.

‘Destino Eurovision‘ will be broadcast live at 22.00 CET on Saturday 20 February on TVE , TVE Internacional and rtve.es . Blas will perform his two potential Eurovision entries (Memoria and Voy a quedarme) during the show. The 2021 Spanish Eurovision entry will be determined via a 100% public deliberation.

The show will be directed by Juan Luis Iborra and produced by Gustavo Jiménez with the collaboration of Martin Dietmann. 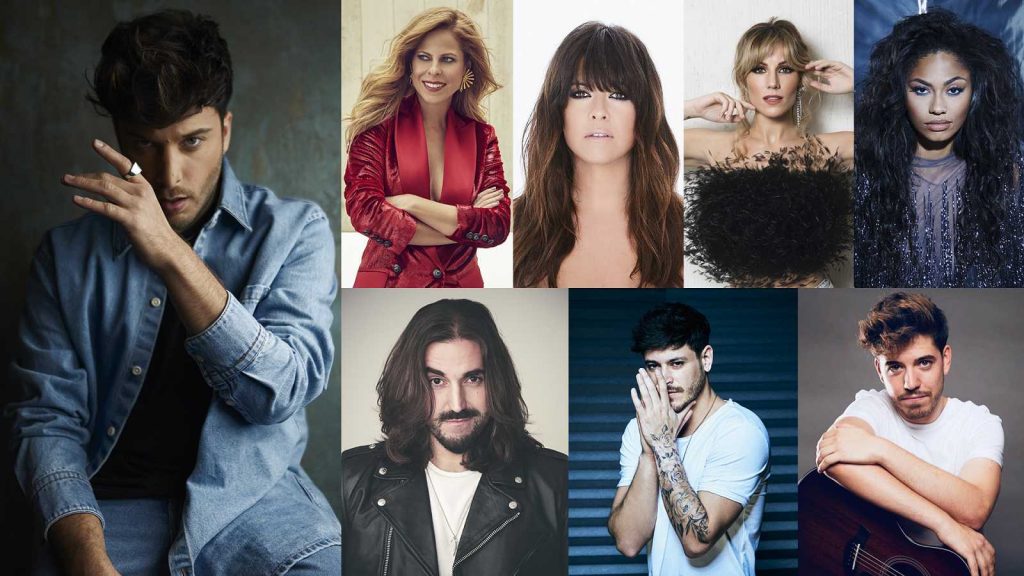 A bevy of Spanish artists will be gracing the event and will be perfoming along with Blas during the show including two former Spanish Eurovision acts: