Eleni Foureira, the 2018 Cypriot Eurovision representative, is all set to set the dancefloor on fire with her latest disco hit ‘Light It Up’. 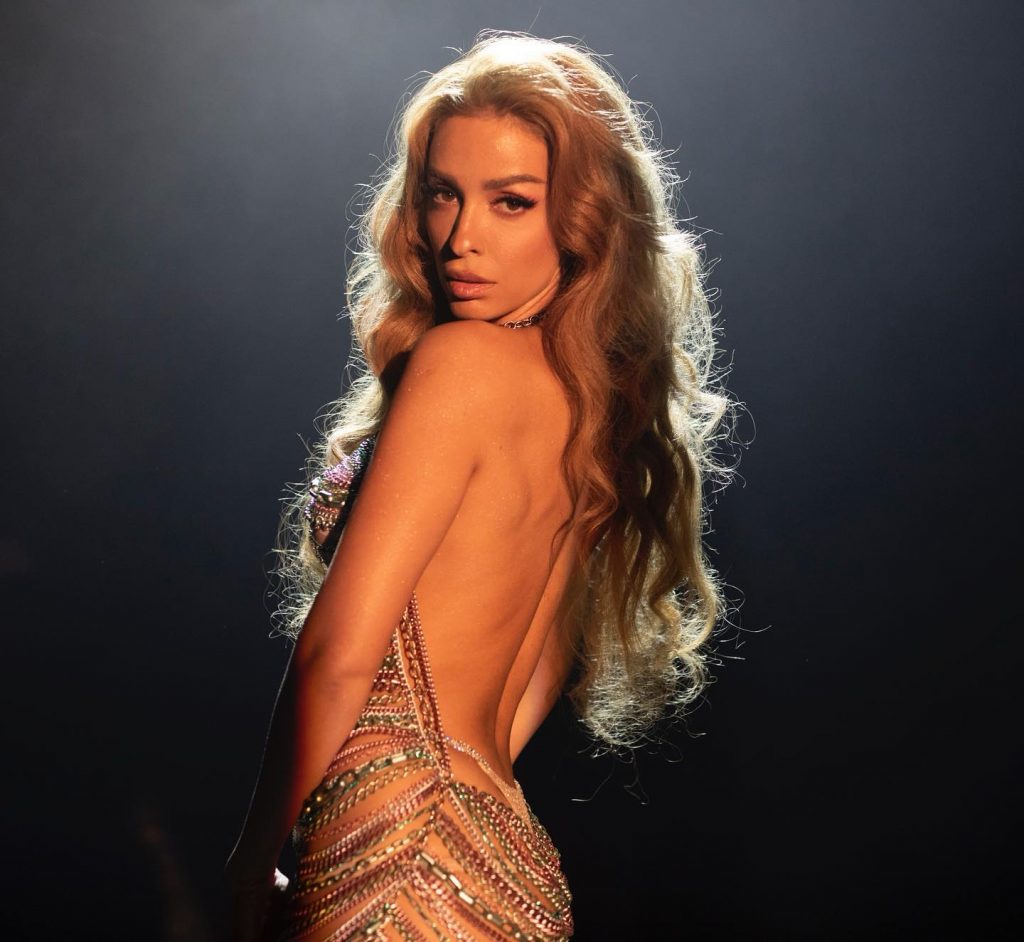 Eleni Foureira aka the Cypriot Queen of Eurovision is set to mesmerise her fans with her latest music video where she slays with her multiple costume changes and dance moves.

The official music video of ‘Light It Up‘ has been produced by Giorgos Damaskinos.

Today Eleni Foureira is one of the most sought after artists both in Greece and Cyprus enjoying great success. Her fame has reached fans throughout the continent and beyond.

Eleni Foureira was selected via an internal selection in order to defend the Cypriot colours at the 2018 Eurovision Song Contest. She mesmerised Europe with her magnetism and charm when she set foot on the Eurovision stage in Lisbon, giving Cyprus its best ever Eurovision result ever, achieving a 2nd placing in the Grand Final.

Eleni’s long awaited dream came true when she was given the grand honour of representing Cyprus at the 2018 Eurovision Song Contest. Her Eurovision entry Fuego has gone viral all over Europe and has become a massive hit in the continent and beyond.