The Russian band, Little Big, continues its global conquest with the official music video of their 2020 Eurovision entry garnering more than 134 million views and counting on Eurovision’s official Youtube channel, thus becoming the most watched Eurovision video on the channel!

Will Channel 1 and Russia invite Little Big back to our beloved contest next year? We will have to wait and see as it seems feasible specially after the band’s massive international success and popularity.

Little Big’s ‘Uno‘ has surpassed Netta’s winning Eurovision entry ‘Toy’ in a record time of 4 months since its release.

About the 2020 Russian Eurovision entry 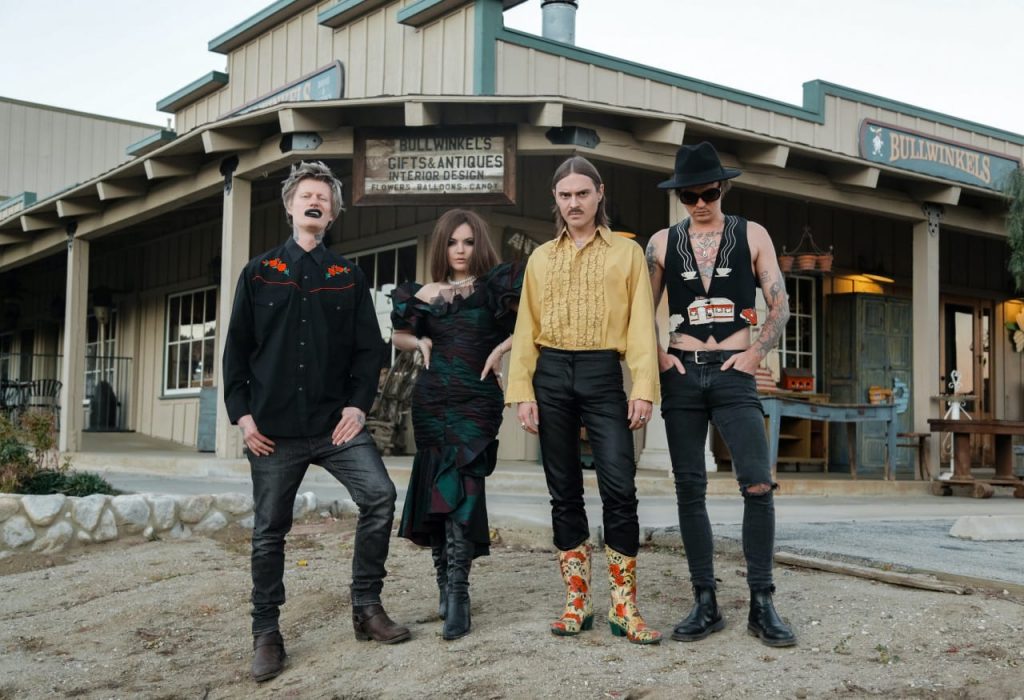