The two time Bulgarian Eurovision representative, Poli Genova, is  back in action with a brand new single in English ‘How we end up’. 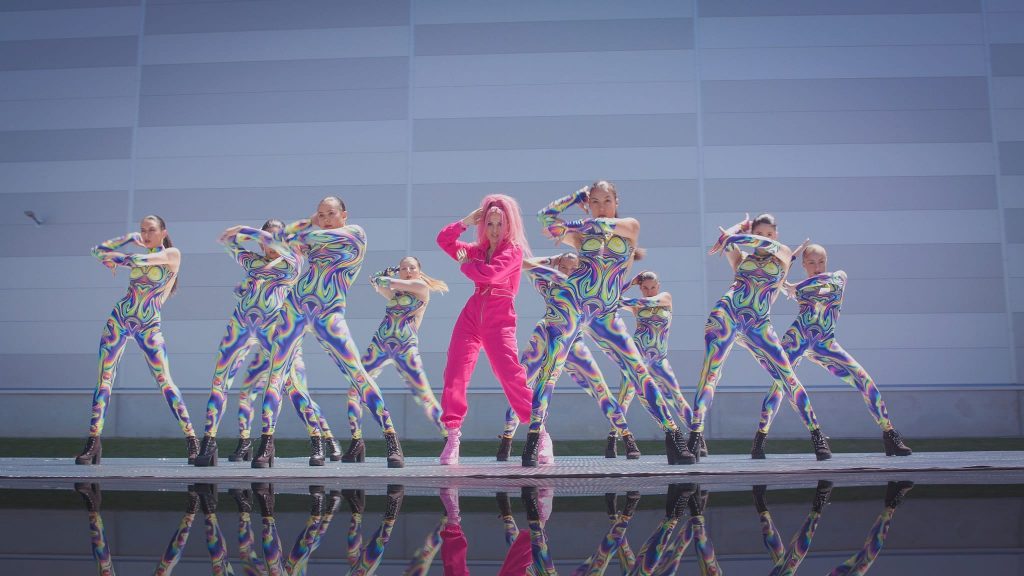 The official video of How we end up was premiered today on Poli’s official Youtube channel. The song was presented live for the first time during the BG Radio Music Awards on 4 July and is available on all music platforms.

‘How we end up’ is Poli Genova’s first song after the birth of her son and is the pilot single of her new album “Tvoya” (“Yours”). The official release of the new album will be in the end of July. Genova worked on the songs for her new release for the past two years.

I was dreaming exactly for a return like this! How we end up is an extremely powerful song with a great potential not only for the Bulgarian audience but also for the global market. It was created by a successful international team of music professionals and I am proud to be part of this project.

In the video of How we end up we see Poli in a wonderful shape and showcasing a great choreography together with 10 dancers. The choreographer of the video is Milen Dankov who worked together with Poli for several months. The directors of the music video are Atanas Genov and Evgeny Todorov.

Poli Genova represented Bulgaria at the Eurovision Song Contest twice. In 2011 she performed Na Inat in Düsseldorf and was really close to reaching the final of the contest. In 2016 she returned with the hit If Love Was A Crime and brought Bulgaria it’s highest result at that time – 4th place in the final in Stockholm.