The Brits are gearing up in full steam with a grand Eurovision schedule for May after the untimely cancellation of the 2020 Eurovision Song Contest in Rotterdam. The British national broadcaster will be treating the British public with all things Eurovision this month!

The BBC is preparing a special Eurovision show with Graham Norton as an alternative to the cancelled competition this year. Apart from this special the British broadcaster has scheduled an extensive program for Eurovision aficionados.

Eurovision offers a real escapism for people, which is something we need more than ever throughout these times. This year people at home can celebrate the amazing spirit of the event and hopefully get the chance to take their mind off the current situation for a few hours.

It’s Virtual Eurovision! On Radio 2, I’ll be playing tracks from Eurovision 2020 featuring some of the best of this year’s entries which sadly won’t get to take part in the final. And I’ll also be hearing from previous years’ stars – past winners reminiscing about their memories of the Greatest MusicFest in the world!

It’s so sad that Eurovision 2020 had to be cancelled, but it’s understandable and it doesn’t mean we can’t still escape to the Eurovision bubble. We’re so excited to be bringing Eurovision content to Saturday 16th May to keep up the tradition of many years of this amazing event. I’m thrilled to be fronting The A-Z Of Eurovision and Eurovision Kings And Queens Of Pop and looking forward to leaving the current situation behind for a night of pure Eurovision gold! 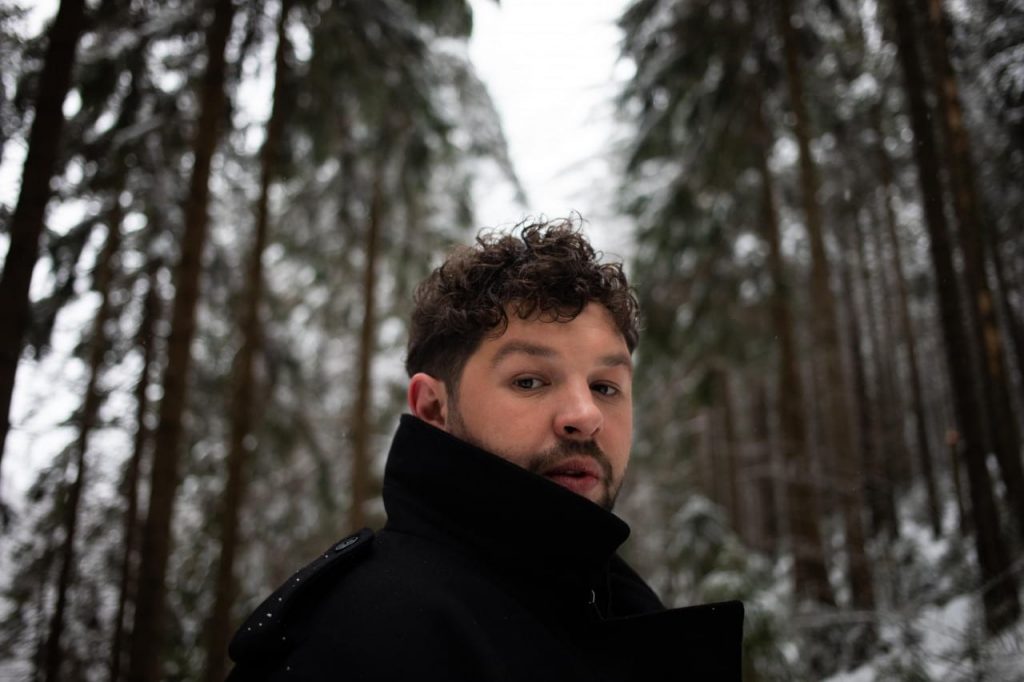 Graham Norton will be on hand to kick off a night of Eurovision fun on BBC One on Saturday 16 May.

In this one-off special from BBC Studios, Graham will give UK viewers the opportunity to take part in a live vote to crown their favourite Eurovision performance from an eclectic short list compiled by experts and celebrity super fans. Graham will also have a chat with James Newman, the act who was due to fly the UK flag in The Netherlands in 2020.

Following Eurovision: Come Together, BBC One will be broadcasting Eurovision: Europe Shine A Light, which will honour all 41 songs that would have competed in the 2020 contest but in a non-competitive format, as well as providing plenty of surprises for fans and viewers at home.

Just like the contest itself, the live show will be simultaneously broadcast across Europe and beyond and will be hosted by the original Dutch presenters for Eurovision Song Contest 2020 Chantal Janzen, Edsilia Rombley and Jan Smit from The Netherlands.

There will also be an unforgettable virtual sing-a-long where fans from across the world will dress up and form a huge Eurovision choir performing Johnny Logan‘s winning song for Ireland in 1980, ‘What’s Another Year’.

The A-Z of Eurovision (BBC Two)

Rylan Clark-Neal narrates a guide to all things Eurovision in this brand new compilation of highlights from BBC Studios as he takes a sideways look at the greatest singing contest on the planet.

Moving through the alphabet, Rylan will be taking us from A, which is of course for ABBA & Azerbaijan but also animals – featuring the Italian gorilla man and Azerbaijan’s backing dancer wearing a horse’s head through Z is for Zelmerlöw, Måns Zelmerlöw to be precise. The only Eurovision performer to have won the contest, hosted the contest and taken part in an interval act.

First shown ahead of the 2007 Contest, Steve Wright introduces a special Eurovision-themed edition of the show, featuring archive songs by stars of the famous competition.

It’s a story of pioneering songs, singers and programme makers; complex and extraordinary technology, laborious voting and a bit of naughtiness. Above all, it can be argued that Eurovision is a symbol of tolerance.

The people had spoken…and they were nicer and more tolerant people than their governments let us think. 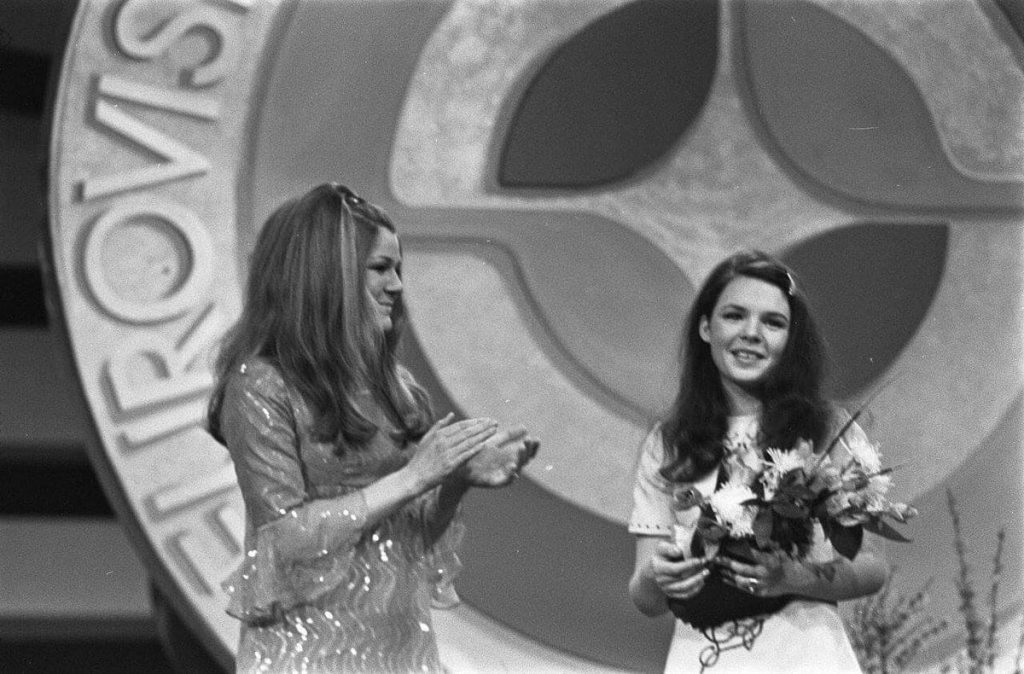 Fifty years ago, an 18-year-old schoolgirl left the Bogside and headed off to Amsterdam to represent Ireland in the 15th Eurovision Song Contest. What happened that night was to change her life forever.

Dana – The Original Derry Girl on is a look back at that young schoolgirl’s incredible life story, retracing her steps to the stage of the RAI theatre, where against the odds she became Ireland’s first Eurovision winner.

BBC Radio 1 and BBC Radio 2 will be also offering extensive Eurovision coverage during May, you can find further details here.

James Newman was set to represent the United Kingdom at Eurovision 2020 with his entry My Last Breath.