Germany is in full steam gearing up with a fun filled Eurovision schedule come May. 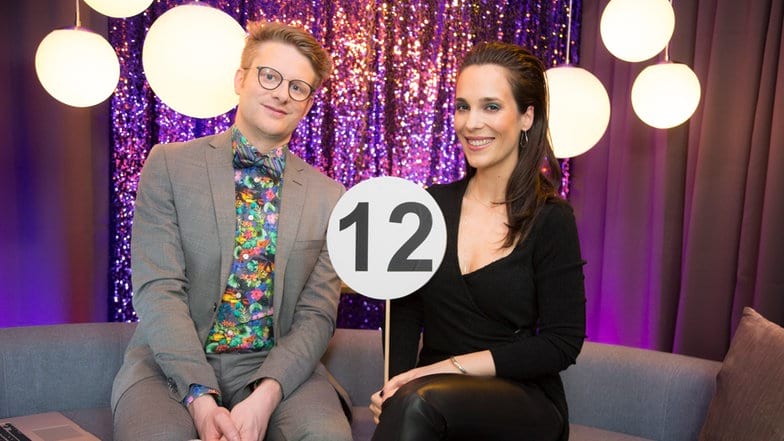 Germany will be also having its own Eurovision preview set of shows- ESC 2020 Songcheck which will be broadcast from 05-08 May and willl be hosted by Alina Stiegler and Stefan Spiegel. All forty one Eurovision 2020 entries will be presented to the German public, whilst the hosts will evaluate the songs along with a group of Eurovision fans.

The preview shows will be broadcast live on eurovision.de and Facebook. 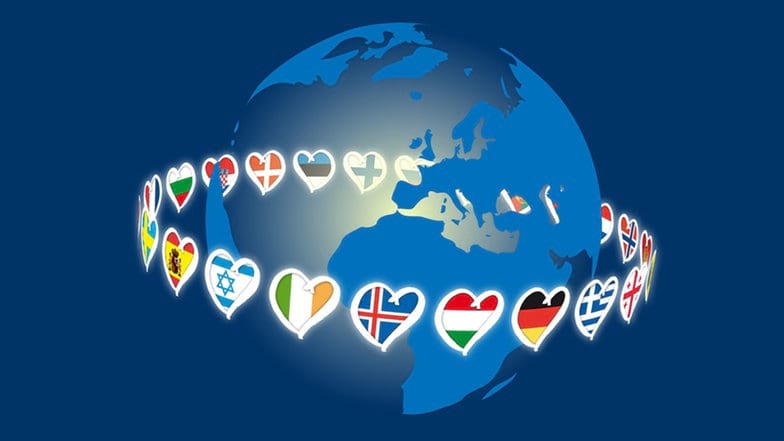 Germany will be having its own version of the 2020 Eurovision edition with the semi-finals and Grand Final spread out during two weekends. On Saturday 9 May the German audience will be introduced to the 41 Eurovision 2020 entries in a special show conducted by Peter Urban. Special introduction clips presenting the candidates will be also presented to the audience. In true Eurovision fashion the German viewers will vote for their Eurovision entriess via online voting and televoting.

The top songs will be deliberated via 50/50 public televoting- jury deliberation. The jury will be same 100 person Eurovision jury who selected the 2020 German Eurovision act.

The 10 top entries will proceed to the Grand Final scheduled for Saturday 16 May.

World Wide Living Room (The Semi-finals) will be broadcast on Saturday 9 May on ARD One and ARD Mediathek at 20.:15 CET. 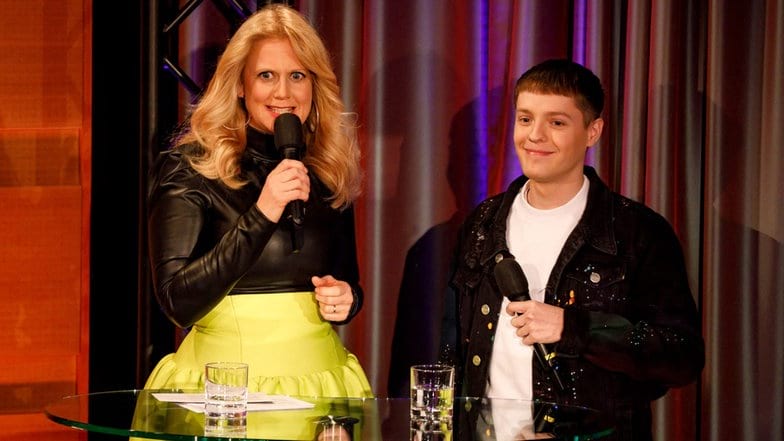 Eurovision 2020- The German Final will be broadcast on Saturday 16 May on ARD at 20.15 CET and will be hosted by Barbara Schöneberger, whilst Peter Urban and Michael Schulte (Germany 2018) will be the commentators.

Ben Dolic the 2020 German Eurovision hopeful will perform his Eurovision entry ‘Violent Thing‘, his staging and song presentation will be very similar to the one he had planned for Rotterdam. 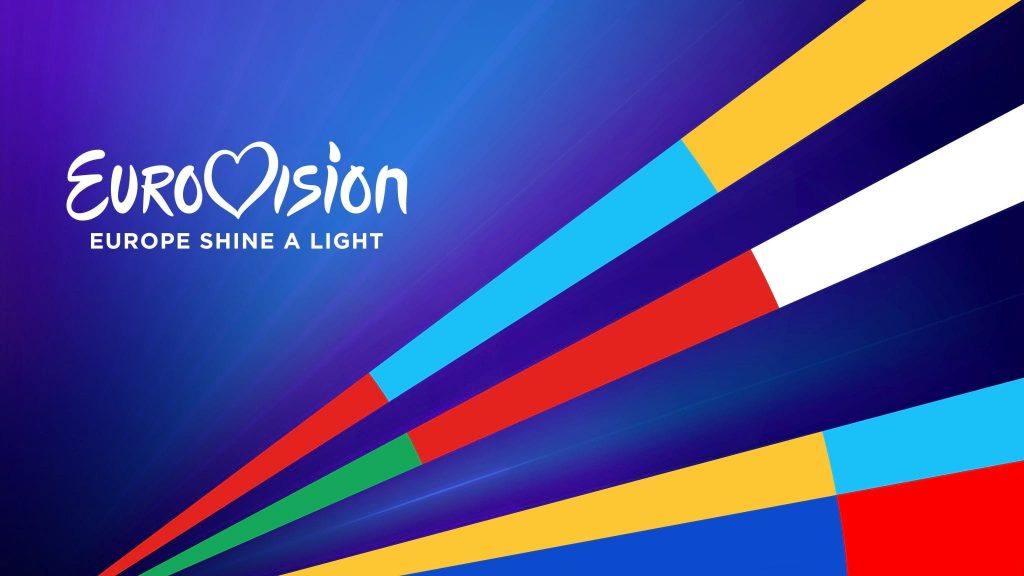 ARD 1 and eurovision.de will broadcast  the special ESC alternate show, Eurovision: Europe Shine A Light at on Saturday 16 May at 22:00 CET with an hour’s delay. The show will honour the 41 Eurovision 2020 acts and will feature many former Eurovision stars from yesteryear.

Eurovision: Europe Shine A Light will be hosted by Edsilia Rombley, Jan Smit and Chantal Janzen. The hour show will be produced by Dutch public broadcasters NOS, AVROTROS and NPO. We will see the forty one ESC 2020 hopefuls perform their Eurovision entries from their respective countries.

Michael Schulte (Germany 2018) and Peter Urban will be the German commentators for the show. 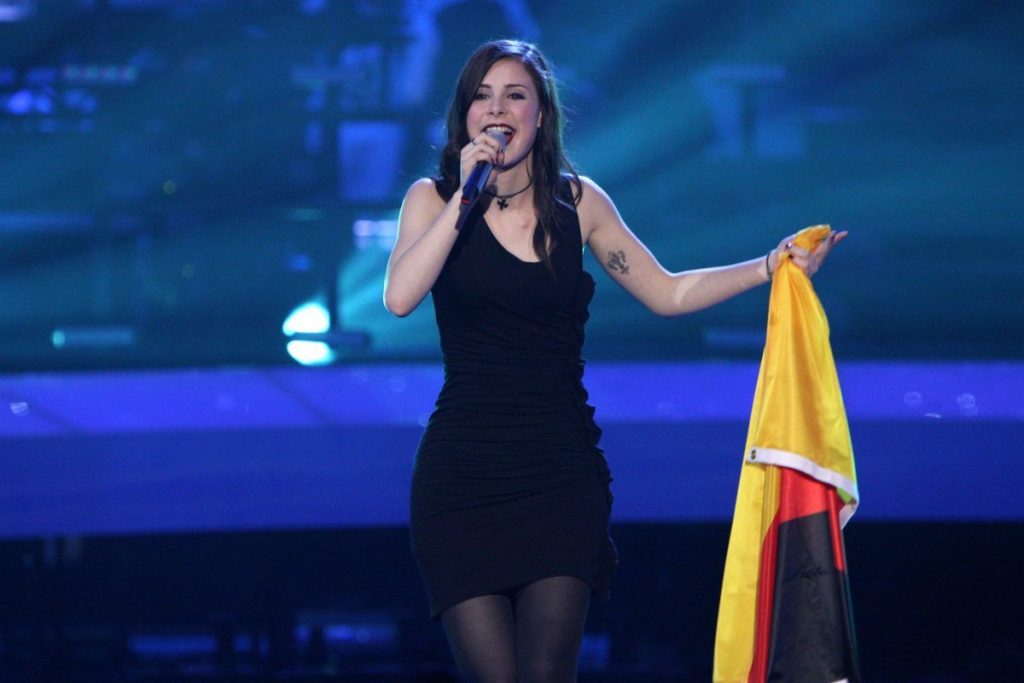 Just after the special Eurovision alternate show German fans will be able the 2010 Eurovision Song Contest which was held in Oslo. The show will be broadcast at midnight on ARD 1 and eurovision.de, thus celebrating the 1oth anniversary of Lena’s Eurovision victory.

Ben Dolic was set to represent Germany at the 2020 Eurovision Song Contest with his entry Violent Thing.