Dutch national broadcaster, AVROTROS, has unveiled the venue and location for the 2020 Eurovision Golden Carpet and Opening Ceremony.

The 2020 Eurovision Golden Carpet and Opening Ceremony will be held at the Rotterdam Cruise Terminal on Sunday 10 May. The event will be broadcast live on the official Youtube channel of the Eurovision Song Contest. 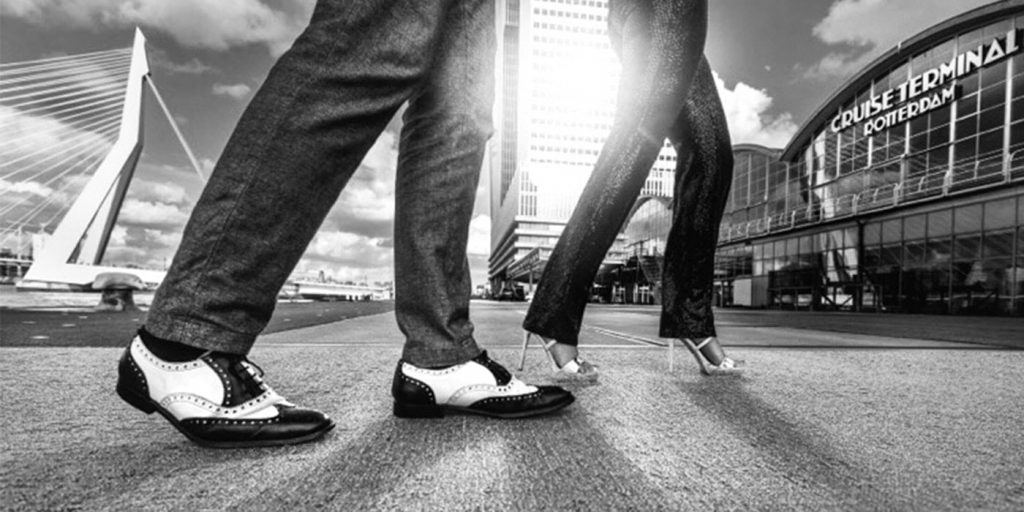 Instead of a traditional Red Carpet, the organization has opted for a refreshingly different approach that fits the City of Rotterdam and the Eurovision Song Contest. The 41 competing acts and their delegations, EBU and NPO / NOS / AVROTROS officials will be welcomed on the Golden Carpet.

The artists will be seen walking on the Golden Carpet with the backdrop of Nieuwe Maas River in Rotterdam.

The golden color in Rotterdam symbolizes the value of waste, because in a circular world, waste is worth gold. The carpet’s material consists largely of recyclable carpet.

Rotterdam is celebrated as a leading city when it comes to zero waste and sustainability.

The Rotterdam  Cruise Terminal is proud and honoured to kick off the 2020 Eurovision Song Contest.

It is a beautiful place with a unique view and there are many special stories attached to it.  It is an arrival place for international visitors to the city and in addition legendary events have been organized here for years. We are going to make a spectacular opening that will honour our beautiful city.

What will happen during the Golden Carpet and Opening Ceremony?

During the Golden event, competing acts at the 2020 Eurovision Song Contest will be able to meet and greet the assembled press. The 2020 Eurovision hopefuls will be seen in their best attire and designer outfits.

At the opening ceremony, the Mayor of Rotterdam, Mr Ahmed Aboutaleb and officials from AVROTROS, NOS, NPO, the EBU, City of Rotterdam and The Netherlands will officially welcome the 2020 Eurovision participating countries, delegations and artists to Rotterdam.

The 2020 Eurovision Song Contest is scheduled to be held on 12 , 14 and 16 May at the Rotterdam Ahoy. The event will be co-organized by Dutch broadcasters NPO, NOS, AVROTROS in liason with the EBU.