The 2020 Greek Eurovision hopeful, Stefania, has concluded filming the official music video of her Eurovision entry ‘ Superg!rl’ in Athens.

Stefania filmed the official music video at four different locations in the Greek capital over the span of two days, with more than 80 people partaking in the production. Konstantinos  Karydas was behind the script and direction of  Superg!rl’s music video.

It was two very special days for me. Everyone wanted to have a great video clip and worked into that direction. Guess what… I feel that we made it!!! I hope people will like the video and the song as much as we do. 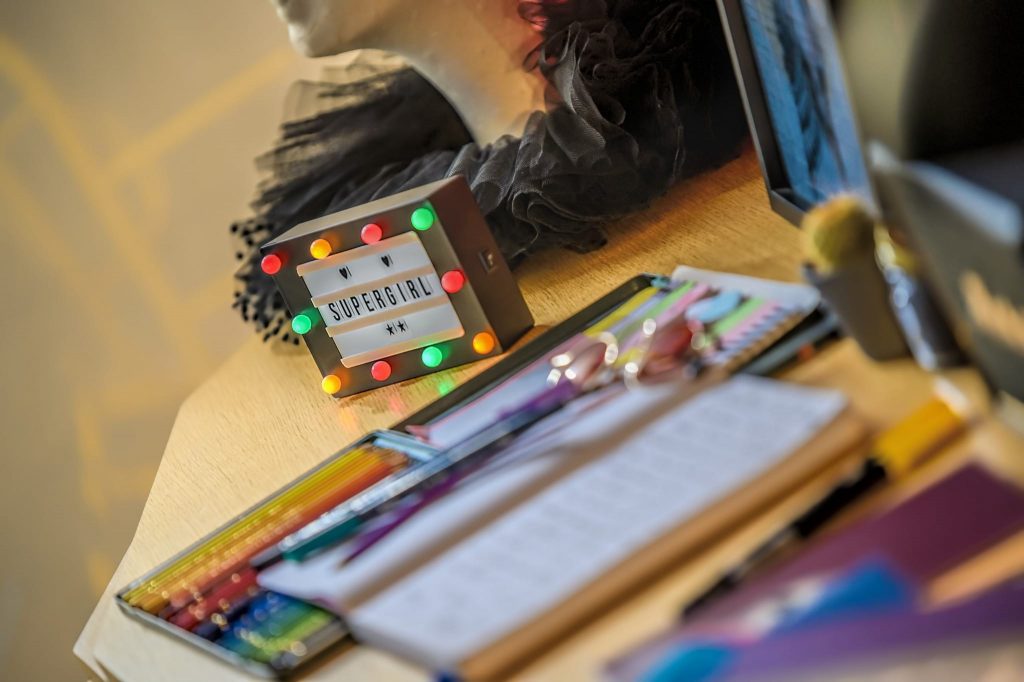 ERT is set to release the 2020 Greek Eurovision entry along with its official music video on Sunday 1 March during the Eurovision Countdown show.

Stefania was selected via an internal selection by Greek national broadcaster, ERT, in order to defend the Greek colours at the 65th Eurovision Song Contest in Rotterdam.

The Dream Team consisting of Fokas Evagelinos, Dimitris Kontopoulos and Ilias Kokotos are behind this year’s Greek Eurovision entry and act.

Greece is set to compete in the First-Half of the Second ESC 2020 Semi-final on Thursday 14 May in Rotterdam.