Sandro, the 2020 Cypriot Eurovision hopeful, has unveiled the title of his Eurovision entry for Rotterdam! 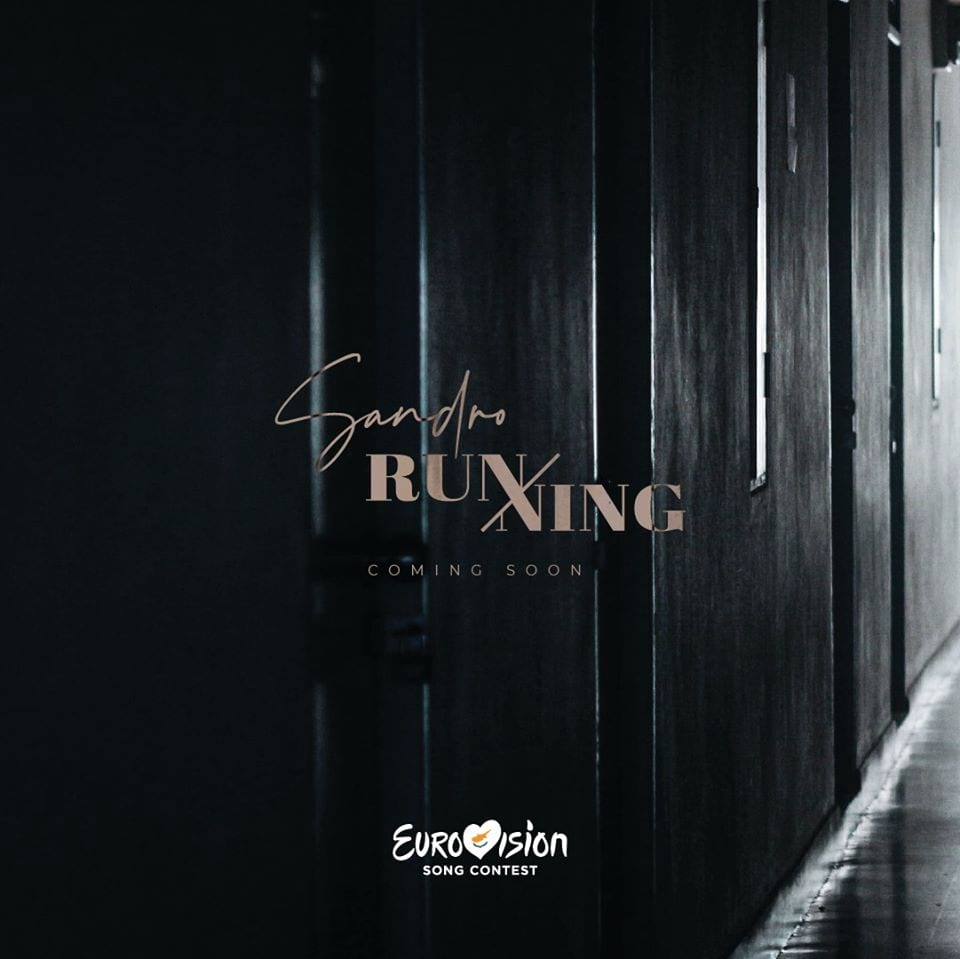 Sandro will sing ‘Running‘ at the 2020 Eurovision Song Contest, a song produced by a composing team led by the multi talented Australian Alfie Arcuri. 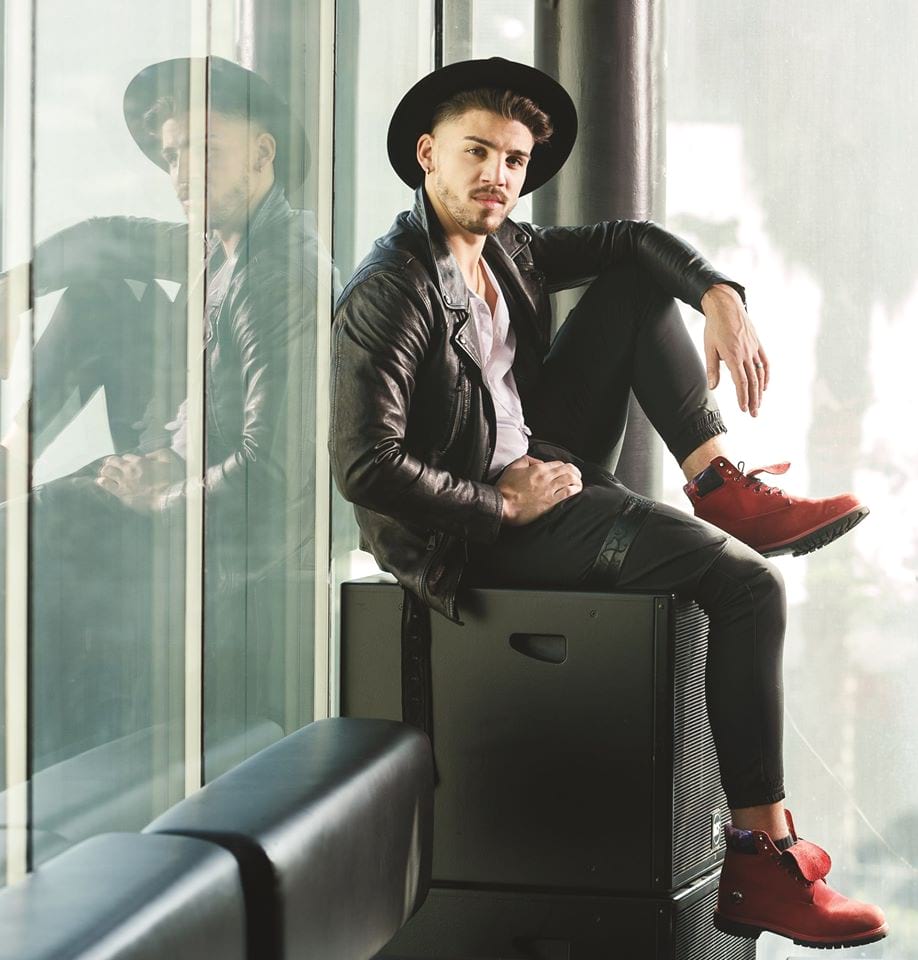