NPO, the Dutch  national broadcaster, has unveiled the concept behind the 2020 Eurovision postcards. 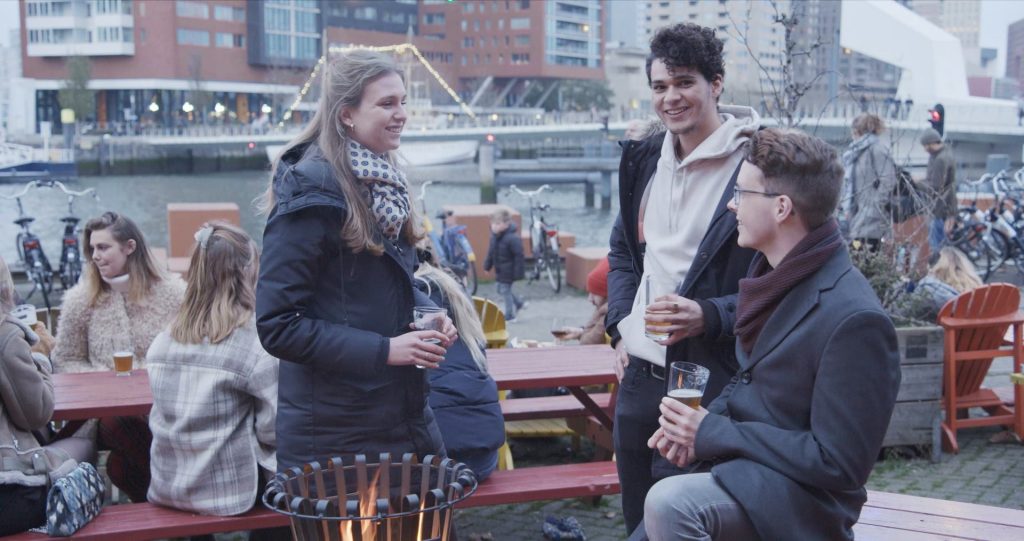 As the Netherlands, the 2020 ESC Committe wants the artists of the Eurovision Song Contest to get to know the Dutch people and experience along with them their activities, traditions and hobbies that are characteristic of the Netherlands. Thus this will be the concept behind the 2020 Eurovision postcards!

For each of the 41 postcards the ESC 2020 Committee are looking for a group, street, club or association that wants to receive one of the artists and let them participate in their activity, hobby, sport or tradition. Whether that is a game of football, an afternoon skating in the skate park, building a carnival carriage, a bingo evening, a workshop baking pies or a sailing trip…

What will be the concept?

Artists and delegations from 41 countries will travel to the Netherlands in order to film their respective postcards. Each country will film its postcard in a different location in the Netherlands.

The Eurovision Song Contest 2020 Organizing Body calls on the people of the Netherlands to welcome one of the 41 participants in their street, sports club, group, community or association. This special call has everything to do with the postcards, the short introduction films with which the participants are traditionally introduced.

We consciously chose to show the best of the Netherlands during postcards: the people and their hospitality, in all their diversity.

Dutch people often meet each other through hobbies, activities, traditions and communities.

From the street barbecue, the carnival organizations, fraternities to to  football clubs, choirs to break dance groups  – we do it together.

During the Eurovision Song Contest 2020 we want to show that to 180 million viewers. With the theme of Open Up as a common thread, we want show the positive, connecting force that suits our country.

Each artist will experience his/her own unique piece of the Netherlands prior to the Eurovision Song Contest, by partaking in a Dutch activity, tradition or hobby. This will form the concept of the videos – the so-called postcards – which, entirely in the tradition of the Contest, introduce the performances of the artists during the Semi-Finals and the Grand Final.

The exact look and feel of the postcards will be kept under wraps until further notice. Bakker gives us a hint:

This time we opt for a different interpretation than the often more tourist impressions presented by the Host Country during the Eurovision Song Contest.

The 2020 Eurovision postcards will be filmed in the Netherlands next March and April, and will be IDTV.

Dutch people wishing to take part in the postcards can apply here.