The 83rd General Assembly of the EBU is set to take place in Geneva in December gathering the top executives from both member and associate broadcasters along with the core members of the EBU’s Executive Board. 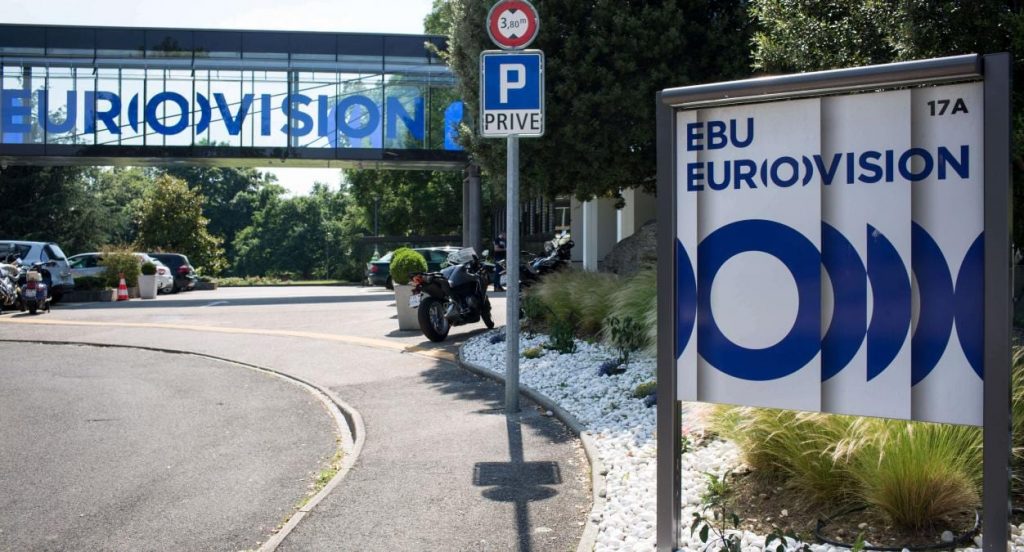 The EBU will be holding its annual general assembly from 05-06 December at the EBU Headquarters in Geneva, Switzerland.

Officials representing both EBU active and associate members will attend the assembly.

The EBU is based in Geneva, Switzerland and is a global alliance of public service media (PSM). The European Broadcasting Corporation has 70 active members in 56 countries and 34 associate members in 21 countries.

Mr. Noel Curran is currently the General Director of the EBU. The European Broadcasting Unions is the organizer of the Eurovision Song Contest, an event it has been producing since 1956.