Dutch soul diva and two-time Eurovision participant Edsilia Rombley has released her single Weak in anticipation of her album and subsequent tour.

Edsilia Rombley is known for her warm soulful voice and the artist is ready to hit the stage again to present her favourite songs. Ahead of the album The Piano Ballads Volume 2 and the tour The Piano Ballads And More, Edsilia has unveiled her latest single and it’s a cover you might not expect: Weak, originally by English rock band Skunk Anansie!

Edsilia Rombley is very pleased with, and proud of, her interpretation of Weak, which she turned into a piano ballad fitting her album. The singer recently shared on Facebook:

Furthermore, Edsilia Rombley will once again join her soul sisters of Ladies Of Soul for two spectacular concerts in Amsterdam’s Ziggo Dome on 15 and 16 February 2019: 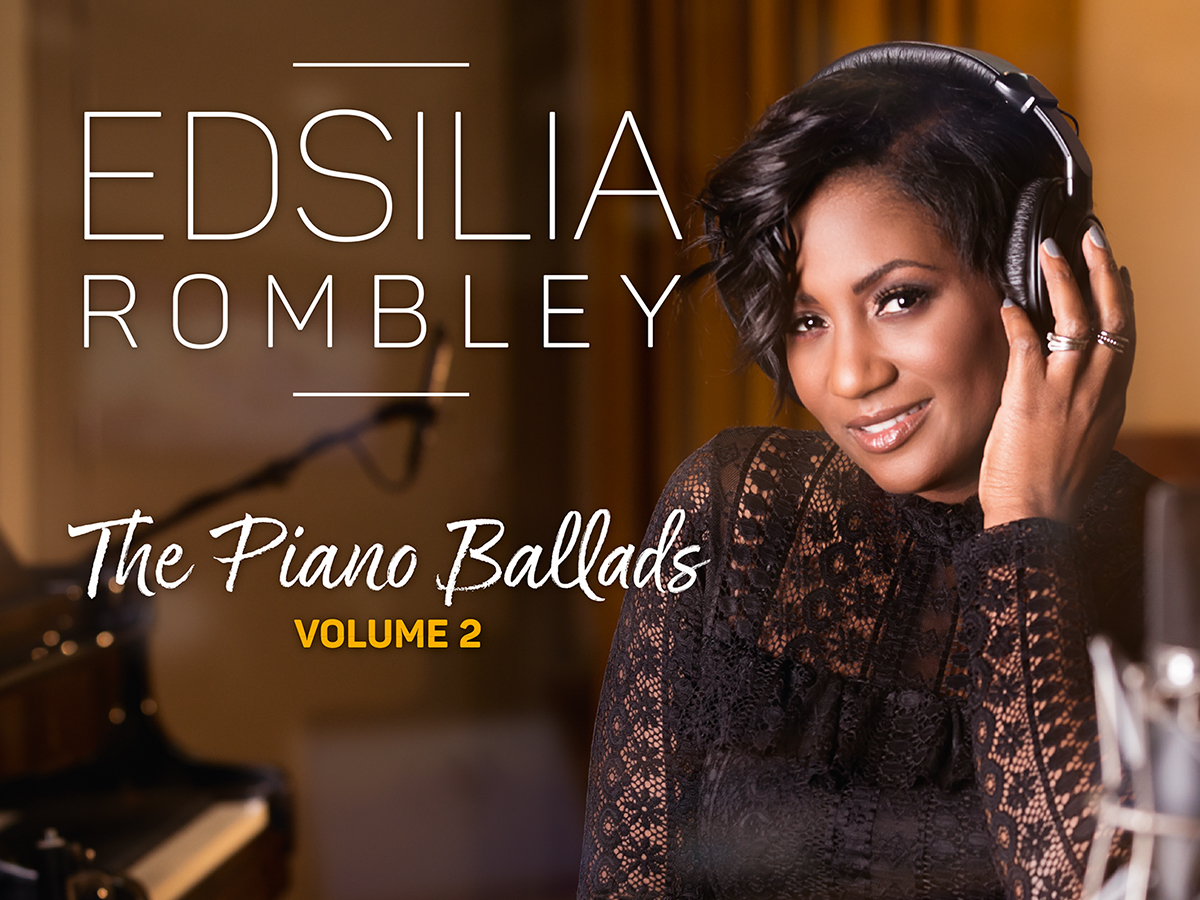