TVE, the Spanish national broadcaster has released the final version of the 2018 Spanish Eurovision entry. Amaia & Alfred will be flying to Lisbon next May with Tu canción.

The Spanish national broadcaster has decided to release the final version of Tu canción in its audio version today prior to the initially scheduled date.

The instrumental base of the 2018 Spanish entry has been changed, notably the song’s cord arrangements have been reinforced and are stronger than before thus making the entry more dynamic.

Save the date: Friday 9 March

Alfred & Amaia will be releasing the official video clip of their Eurovision entry Tu canción on Friday 9 March during a special presentation show on TVE 1. The show will be hosted by Roberto Leal, OT 2017 host. The final and revamped version of the song will be premiered on prime time 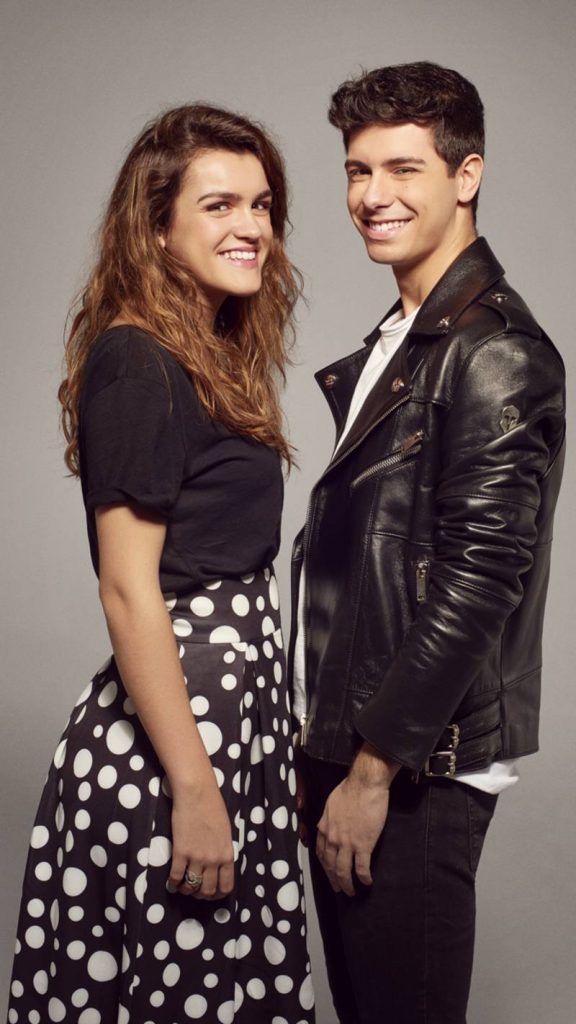