Operación Triunfo will be bidding farwell tonight with a special show where all 16 hopefuls will be performing their cover songs. The 2018 Spanish Eurovision representatives Amaia & Alfred will also perform their Eurovision entry Tu cancion during the show tonight. 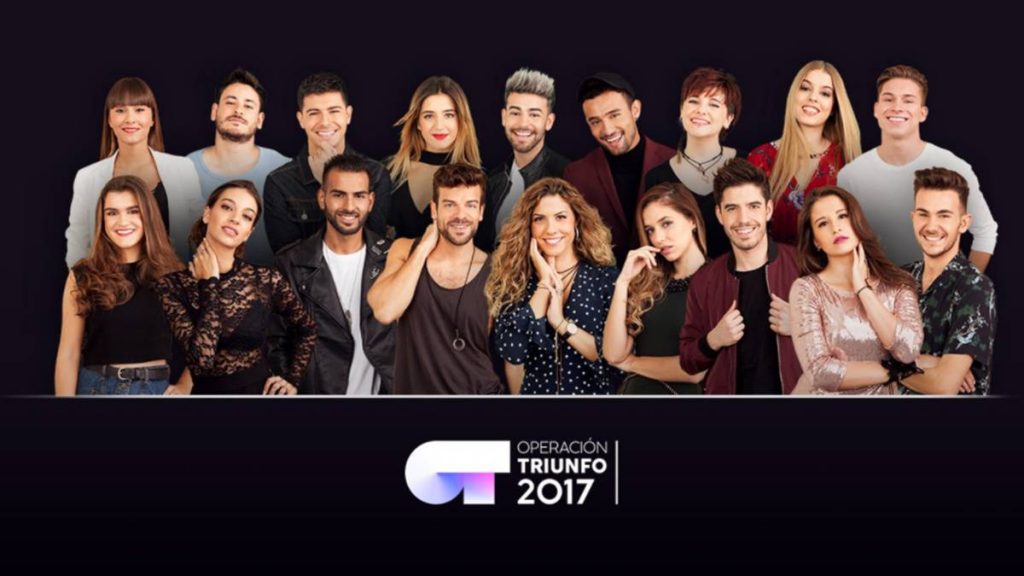 Operación Triunfo 2017 will be saying goodbye to the Spanish viewers tonight with a special gala. The talent show returned to TVE after a long break and has become a phenomenon in Spain gearing up lots of followers and mediatic attention.

Last week saw Amaia crowned as the winner of the 2017 edition of OT. The young talented singer will be also flying to Lisbon next May!

You can watch the special Operación Triunfo Farewell Gala tonight from 22:30 CET on the following channels:

About the show tonight

Roberto Leal will be hosting the show tonight . The 16 hopefuls will all be performing live during the show tonight. They will be singing many of the songs they have performed in the talent show. Amaia & Alfred will treat us with a performance of their 2018 Eurovision entry. 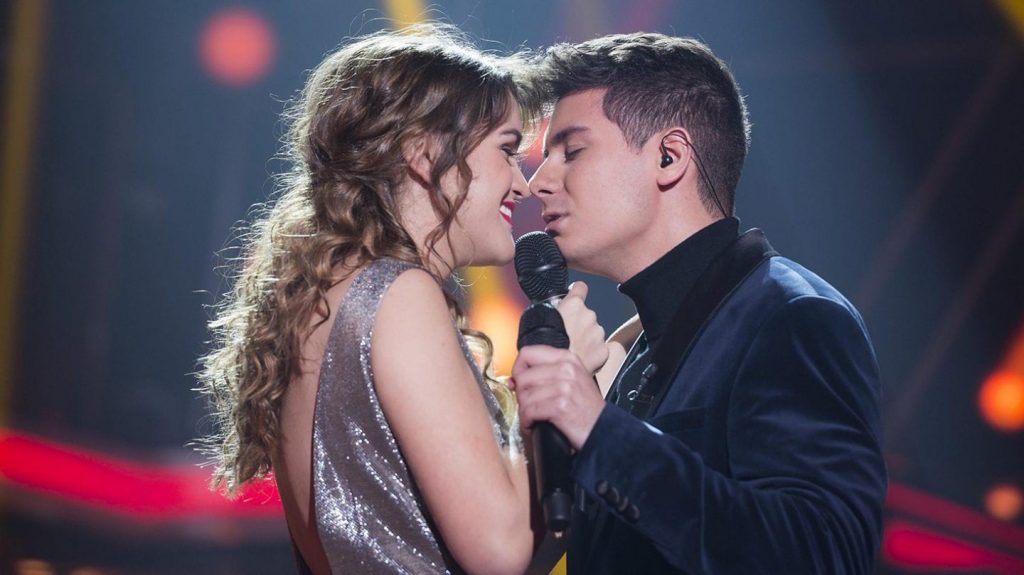 Viewers will be able to watch the best moments of the talent show during tonight’s gala.

Two weeks back, Spain made its decision and selected Alfred and Amaia to defend the Spanish colours at the 2018 Eurovision Song Contest in Lisbon with Tu canción.