The first 4 finalists of Operación Triunfo 2017 have been determined today, three of them via the jury’s deliberation and one via the teachers’ deliberation.

Tonight saw the 11th Operación Triunfo gala where 4 of 5 the 2018 Spanish national final candidates were determined. The show was hosted by Roberto Leal.

Tonight, Roi and Ana Guerra battled in the hot seat and the audience decided to save Ana Guerra and evict Roi. After tonight’s eviction, only 6 hopefuls remain in the academy: Amaia, Aitana, Agoney, Ana Guerra, Alfred and Miriam.

How were the finalists selected? 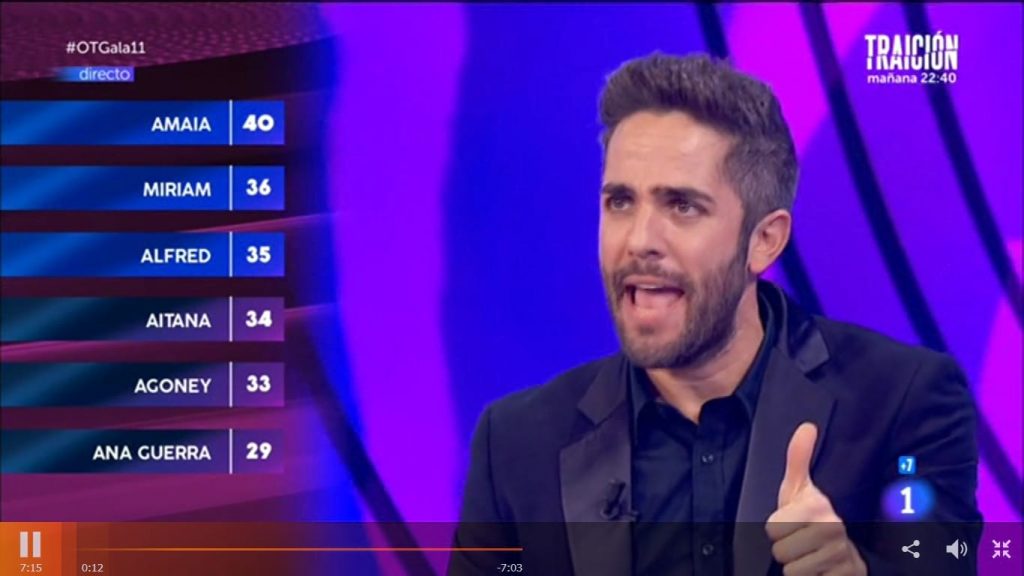 How will the 5th finalist be determined?

About the national final

The gala will be aired live on Monday 29 January at 22:35 CET on TVE 1, TVE International and streamed live on rtve.es. The 2018 Spanish Eurovision national final will be part of the OT 2017 shows.

The show has slowly but swiftly gained back much fame and name in Spain and has set the social media platforms on fire. Last Monday’s show was viewed by more than 3 million viewers. 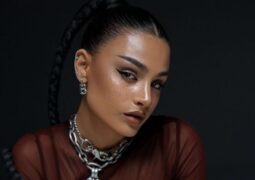