It took five shows to get a total of 20 acts who managed to lift the screen and pass the auditions phase of Rising Star for Eurovision 2017. After last week’s show, it was announced that a second round of closed auditions will be held and only eight will participate in the Quarterfinal which will be aired next week.

The eight quarterfinalists were announced by the production team of Rising Star 2017. They are: 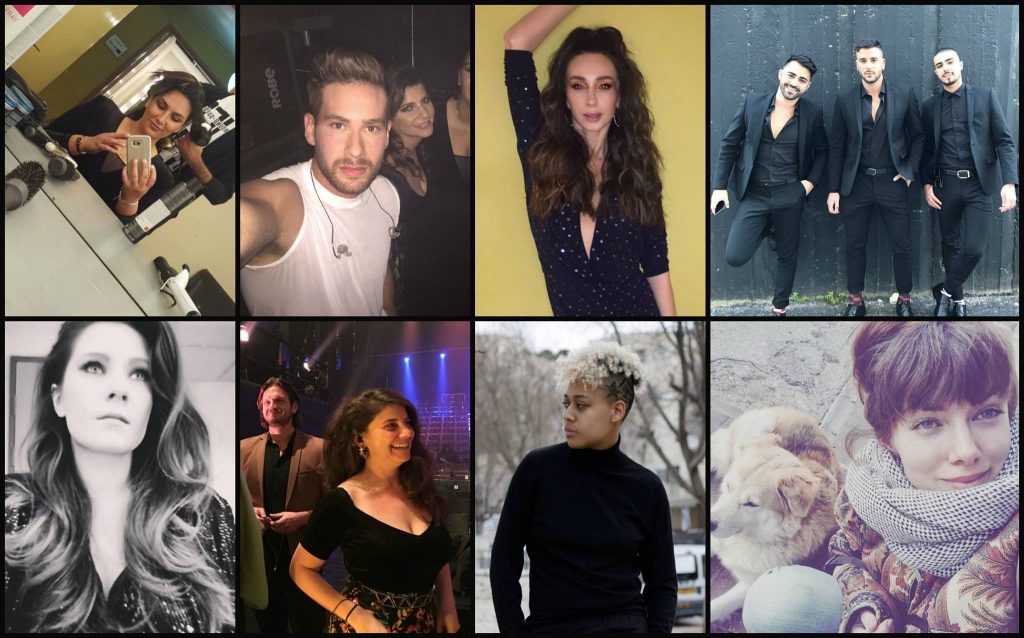 Two acts will be eliminated at the quarterfinal stage and additional two will leave the contest at the semifinal, which means that the final of Rising Star 2017 will have four pariticpants, as usual.

The quarterfinal and the semifinal will be divided into two shows – a long one on Monday (75 minutes) and a short one on Tuesday (30 minutes).

The winner of Rising Star for Eurovision 2017, will represent Israel at the Eurovision Song Contest 2017, as happens since 2015.