Kurt Calleja is involved in another project in the Maltese islands.  As a support for the yearly charity event organised, entitled L-Istrina, an official song, entitled Stay will be released.  Five singers will be involved, who apart from Kurt Calleja, will include two former participants in the Maltese selection, Richard Edwards and Raquela.  Both artists will be confirmed semi-finalists or not for the 2013 Malta Eurovision Song Contest, on Friday, 30 November.

The main person behind this project is Steve Compagno.  Marilyn Mifsud, the lead singer of the local group Cruz, is also involved in this project. The song is expected to be dance and will mainly deliver the message of support during the difficult times of each and every individual’s life.

Kurt Calleja represented Malta in the Eurovision Song Contest 2012, with the song This Is the night.  He made it to the finals and finished in 21st position. 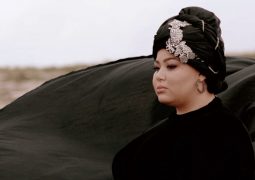 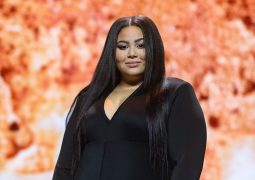 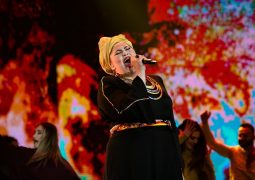 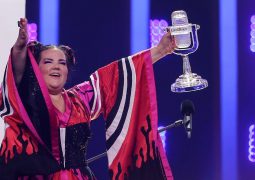