Unser Song für Malmö, the German preselection for the 2013 Eurovision Song Contest, will take place on February 14, at 20.15, at the TUI Arena in Hannover which has a seating capacity of 11.000.

In today’s issue of Frankfurter Allgemeine Zeitung, Thomas Schreiber, ARD entertainment coordinator, explains that currently NDR are in discussions with the major labels, that is: Universal, Sony, Warner and EMI as well as a representative of independent artists so that the national final line up presents a mix of established artists and newcomers.

The exact number of contestants has yet to be determined but according to Thomas Schreiber there will be between eight and twelve acts. The voting will be a three part procedure. All songs will be aired on nine ARD radios the week prior to the final night and the listeners will get to vote for their favourite song. The added votes of the five member jury and the televoters will decide Germany’s song for Malmö. The artists will be announced in December. Ticket sales for the final start today, Friday 23 November and they cost between 19,90 and 38 euro.

Mr Schreiber also announced that for 2014 the German preselection for the Eurovision Song Contest will follow in the steps of Melodifestivalen with multiple heats held in different venues across the country. The German broadcaster’s plans would have kicked off this year but there was not enough time for such a demanding scheme. 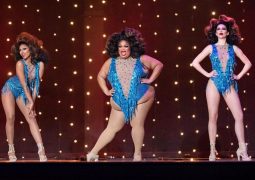 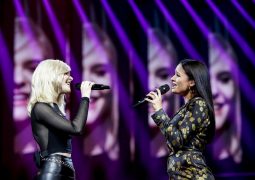 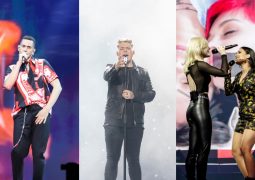