Esctoday.com will bring you more details and information regarding the 2013 Austrian national final shortly. Austria debuted at the Eurovision Song Contest in 1957 and has won the event in 1966 with Udo Jurgen’s Merci Cheri.

Stay tuned to Esctoday.com for the latest news on the 2013 Austrian Eurovision national selection. 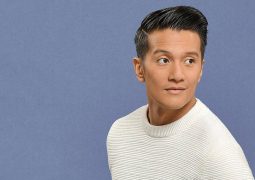