ETV, the Estonian national broadcaster has announced that the 2013 Eesti Laul, Estonian Eurovision national final will be held on March the 2nd.

Song can be submitted to the national broadcaster until the 10th of December. A special jury will then listen to all submitted entries and evaluate which songs will proceed to participate in the Estonian 2013 Eurovision national selection. The semifinals will be held on the 16th and 23rd of February whilst the grand final will be held on the 2nd of March.  The rules and regulations are on the  ETV’s official website (in Estonian). All artists and songwriters must be Estonian citizens or residents. One clause in the rules even states that the artists have to “be in a good mood” between January and March!

The contest producer Heidy Purga once again calls musicians to enter their new material. We have had a well diversified and rich musical year, with well established musicians as well as new faces, she says. Eesti laul is such a good opportunity to gain experience on a big TV scene, so it is worth sending your song in, she concludes.

We will make our best to give both the winner of the contest and other artists international contacts, says the chief editor of Estonian TV entertainment, Mart Normet. Ott Lepland is a good example how his participation has taken him to perform all over Europe.

Estonia  joined the Eurovision Song Contest in 1993 in the pre-qualifier, but made the final for the first time only in 1994, and has won the contest in 2001 with Tanel Pader and Dave Benton’s Everybody. Stay tuned to Esctoday.com for more news on the 2013 Estonian national final. 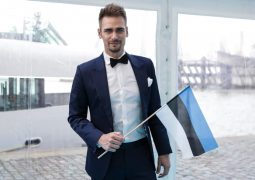 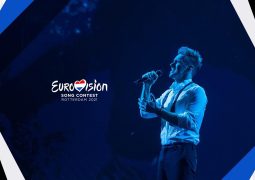 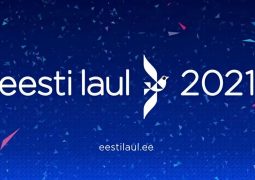