Eric Saade, the 2011 Swedish representative is teaming up with Sundal Rock Orchestra for a special show on 22 March 2014 in Vänersborg, Sweden.

Following on from the release of his latest album Forgive me, Eric Saade is already starting to book himself for shows in 2014. Promised to be an unforgettable evening, the show is set to feature a range of songs that will be performed live to the audience.

The Sundal Rock Orchestra is an orchestra at the Vänersborg Musica School. Over the last few years they have been known for performing rock and pop music. This successful concept has attracted the attention of many Swedish artists’ such as Eric Saade and Martin Eriksson. The orchestra consists of 65 young people from the ages of 13-24.

Tickets will cost 200 SEK (~€23) and detail’s on how to buy them can be found at Eric Saade official website www.ericsaade.com.

Eric Saade represented Sweden at the 2011 Eurovision Song Contest in Germany with the song Popular. He finished in 3rd place with 185 points.

Stay tuned with esctoday.com for information about past participants and Sweden in the Eurovision Song Contest. 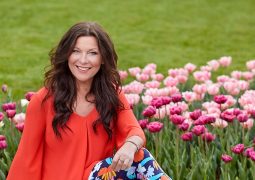 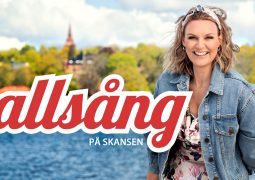